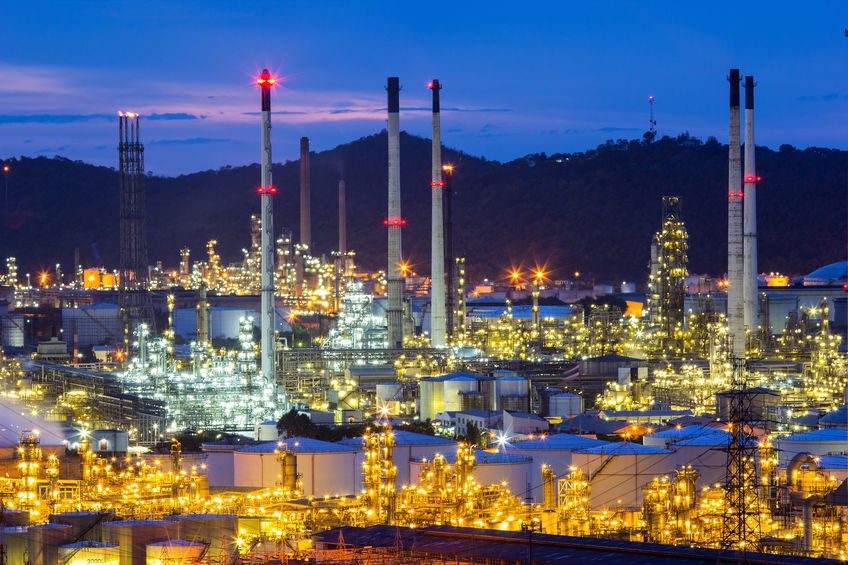 Austin, Texas – Today, the U.S. Environmental Protection Agency (EPA) released final regulations revising the New Source Performance Standards (NSPS) for the oil and natural gas industry, which are projected to result in net benefits of $750 to $850 million dollars over the period lasting from 2021 to 2030, with the annualized equivalent being roughly $100 million a year in savings from unnecessary regulatory costs. The Texas Independent Producers & Royalty Owners Association (TIPRO) has been an active participant in the rulemakings and associated litigation since the EPA announced planned changes to the NSPS for the Oil and Gas Sector in August 2011. The following statement regarding today’s rule change can be attributed to Ed Longanecker, president of TIPRO:

“TIPRO applauds the Trump Administration for adopting reasonable air standards that will protect the environment while also reducing regulatory burdens threatening to stifle domestic energy production. The EPA’s final revisions to the NSPS regulations for the oil and natural gas industry represent a more balanced approach, will remove unnecessary regulatory requirements, save the industry millions in compliance costs and strongly support ongoing efforts to lower air emissions in the United States.

The previous NSPS was among the most overreaching regulations targeting the U.S. oil and natural gas industry to be promulgated under the previous administration, without appropriate justification for such policies. Since the EPA updated its NSPS and permitting rules in 2016 for new, reconstructed and modified oil and gas sources, TIPRO has lobbied against the disproportionate impact of the rules on smaller U.S. oil and natural gas producers including operators of marginal oil and gas wells.

The EPA’s newly modified policy incorporates several changes to the fugitive emissions program. One of the more notable revisions will provide for low production wellsites to have an off-ramp from the Leak Detection and Repair (LDAR) requirements when the wellsite falls below the 15 barrels per day or 90 thousand cubic feet (Mcf) of natural gas threshold. This change will have little effect on larger wellsites, but the impact for smaller facilities will be more significant. Additional changes include providing for expanded use of Alternative Methods of Emissions Limitations to utilize alternative technologies for leak detection, and making several state programs equivalent to the NSPS fugitive emissions program. Another update by the EPA will revise the targeted air emissions from methane back to volatile organic compounds. The same technology that manages methane also manages volatile organic compounds, so there was never a need to change the regulated emissions to methane for oil and natural gas operations.

In addition to improvements concerning the regulatory oversight of the nation’s oil and gas industry, TIPRO also emphasizes the proactive and quantifiable success of producers to reduce energy-related emissions through voluntary actions, the sharing of industry best practices and ongoing innovation throughout the energy production process.

The Texas Methane and Flaring Coalition (TMFC), for instance, is just one of several multi-stakeholder initiatives and voluntary partnerships involving Texas operators and supporting organizations like TIPRO that has been formed with the common goal of proactively paring down emissions. Working together, TMFC members are collaborating on new measures to minimize methane emissions specifically, and promote other operational practices that support the industry’s environmental progress.

Other voluntary industry programs including the Environmental Partnership and Our Nation’s Energy Future (ONE Future) will also continue to support production of our country’s essential oil and natural gas resources in an environmentally responsible manner.

Over the last 20 years, the U.S. oil and natural gas industry has collectively invested over $300 billion in greenhouse gas (GHG) mitigating technologies. As a result of this commitment and other voluntary actions, methane emissions from oil and natural gas systems are down 23 percent since 1990, according to 2020 data from the EPA’s Inventory of U.S. Greenhouse Gas Emissions and Sink. Also, since 2005, total U.S. GHG emissions have dropped by 12 percent and total GHG emissions from fossil fuel combustion have decreased nearly 15 percent. Rising use of natural gas to fuel power generation is also a key factor in the reduction of U.S. emissions of carbon dioxide (CO2) to the lowest levels in a generation. Meanwhile, every one of the signatories of the Paris Accord environmental agreement lags behind America in overall emissions reductions.

The U.S. continues to dominate as a global leader in oil and natural gas production as well as environmental stewardship. Only through a fair, stable regulatory environment has the country been able to accomplish such major achievements, leading to cleaner air and water across the nation while the United States has become the largest producer of oil and natural gas in the world.

TIPRO looks forward to continuing its work with regulators, partners and other involved stakeholders on realistic solutions, collaboration and innovation to reduce emissions.”

The Impact of Virtual Reality on Oil and Gas Logistics

Hidden Tax: Motorists Shell Out $76 Billion in 2018 for Gas Taxes

ESG for Energy: 3 Things Companies Should Be Doing – Part 2