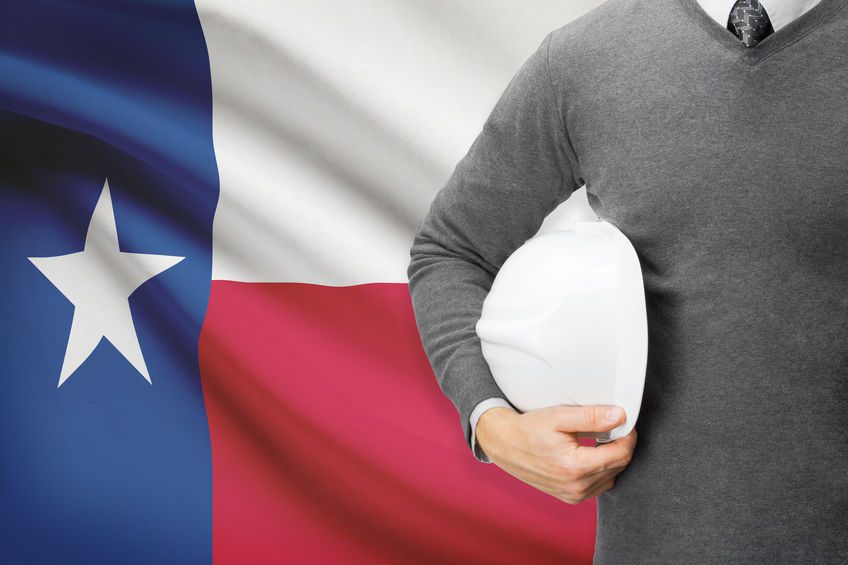 The Texas Independent Producers & Royalty Owners Association (TIPRO) filed comments this week with the Environmental Protection Agency (EPA) highlighting recommended improvements for the 2016 New Source Performance Standards (NSPS) for the oil and gas industry during the agency’s reconsideration rulemaking process. TIPRO has been an active participant in the rulemakings and associated litigation since the EPA proposed to revise the New Source Performance Standards for the Oil and Natural Gas Sector in August 2011. The following statement can be attributed to Ed Longanecker, President, TIPRO.

“The Texas oil and natural gas industry is pleased to see the Trump Administration continue to address overbearing regulatory issues, adopt reasonable standards that protect the environment while also encouraging increased domestic energy production, as well as recognize the progress the industry has made without unnecessary regulations designed to hamper oil and gas production.

The 2016 NSPS were among the most overreaching regulations targeting the U.S. oil and natural gas industry promulgated under the previous administration. Since the EPA updated its NSPS and permitting rules in 2016 for new, reconstructed and modified oil and gas sources, TIPRO has lobbied aggressively against the onerous regulations, including a consistent call for the exclusion of low production well sites. Given the significant difference in production and reservoir pressure compared to higher volume wells, stripper wells should have never been subjected to the same requirements under the NSPS.

On its own initiative, the U.S. oil and gas industry continues to advance efforts to reduce energy emissions through innovation, best practices and voluntary industry programs. These positive energy emission trends are attributable to voluntary actions from operators, including investment of over $250 billion in greenhouse gas mitigating technologies by U.S. oil and natural gas companies over the past 20 years. Increasing use of natural gas for electricity generation has also resulted in reductions in the emissions of carbon dioxide (CO2) and criteria air pollutants. In fact, in 2017, the U.S. led the world in carbon emission reductions for the third consecutive year and for the ninth time this century.

Continued regulatory improvements, including the proposed changes by the EPA to air quality standards for the oil and gas sector, and an expedited resolution to trade disputes, will help further advance American energy production, strengthen national security and drive economic growth for the state of Texas.”