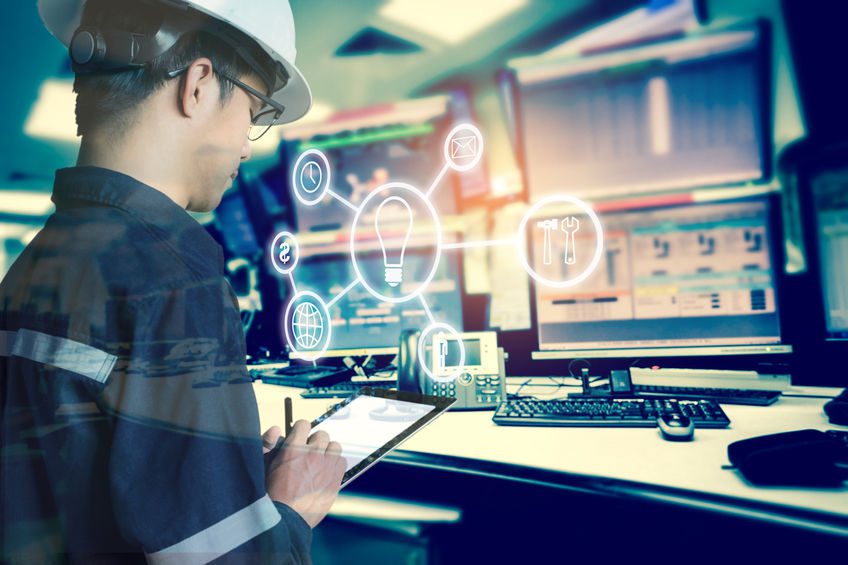 Big Data is a concept which signifies the growing volumes, varieties and velocities of data. This concept is very familiar and relevant to the oil and gas industry because their processes and decisions tend to generate immense amounts of data.

Organizations in this industry have been dealing with very large amounts of data for the past decade so as to help them with the quest in understanding what lies below the ground. Big data, therefore, helps to make it possible to gather all the data while also allowing the transmitting of such information much more effectively.

Companies that have synergized their operations with Big Data capabilities are not looking at being at the very top of the industry in terms of financial performance. What’s more? These companies have the ability to make a quicker decision as opposed to their competitors.

Furthermore, oil and gas companies can also leverage Big Data technologies in order to collect, manage and simultaneously analyze production and seismic drilling data. With the help of this, they have the ability to acquire all kinds of new insights that help in improving production and drilling performance.
The advent of digital oil fields in this industry was the catalyst that led to the production of cost-effective forms of energy. Not only did it do so, but it also brought this energy forward while addressing all kinds of safety and environmental concerns.

The processes and decisions that are relative to the exploration, development and production of natural gas and oil tend to generate very large amounts of data. With the help of Big Data, companies have the ability to store and process solutions while also developing new devices that can track a wide array of machinery being used. Big Data doesn’t just stop there. It then also helps to track personnel and reservoir performance!

Big data tends to be a relatively new concept for a lot of industries, but for the oil and gas industry, large amounts of data have been stored here in the pursuit to understand what lies beneath the surface of the ground. Seismic software, data visualization, and a whole new generation of devices that provide pervasive computations have the ability to gather and transmit data while also coming up with new possibilities. They also have some advanced capabilities in terms of analytics like capturing real-time information while also reducing overall costs. As a result, oil companies and plants have been able to boost performance by somewhere between 6 to 8 percent.

While we’re discussing statistics of improvements brought forward by Big data in the industry, researchers have found so many more. These include:

More recently, oil and gas companies that work with Big Data technologies can use the MapR Converged Data Platform. This technology helps these companies to collect, manage, and rapidly analyze production and seismic drilling data. Other than this, these companies also have the ability to acquire new and deeper insights which will bring about the ability to boost drilling and performances in production while preventing all kinds of environmental and safety concerns.

These dramatic changes alongside how petroleum companies use their data for exploration and production of oil have made the whole process quite exciting and efficient. This industry was also considered as one of the first industries to use the original sensor bases in order to gather data from the thousands of under-surface oil wells. With Big Data, these companies can now be seen keeping track of their oil assets much more effectively.

Now is the time for every company in this industry to develop plans that map their ambitions against their capabilities. Big Data, therefore, has the ability to flourish the path which can lead these companies towards advanced and world-class capabilities. In order to do so, companies should move on ahead with their decision as Big Data integration tends to take time and investment. Other than this, it also depends on sustained concentration from the top management of the company.

Big Data was here in the oil and gas industry a decade ago. Now, however, it is here to stay. So, if an oil and gas company wants to improve oil field and plant performance by 6 to 8 percent – they need to integrate with Big Data technologies right away.