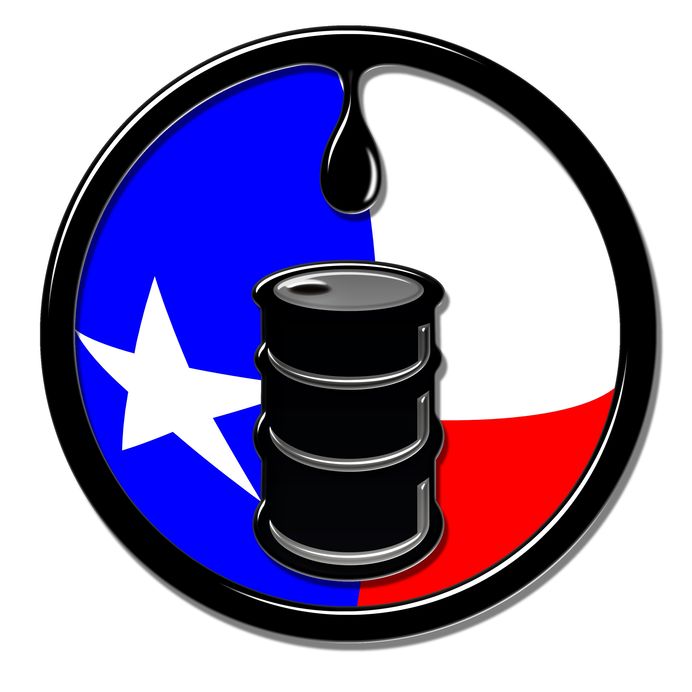 Austin, Texas – Today, the Railroad Commission of Texas will conduct an open meeting to discuss a motion to determine reasonable market demand for oil in the state of Texas, including the review of a request posed to the agency to curtail production for a set period of time. Last Wednesday, April 8, the Texas Independent Producers & Royalty Owners Association (TIPRO) submitted written comments to the commission for consideration outlining the association’s position on proration. TIPRO will also provide oral testimony during the open Railroad Commission meeting today. The following statement can be attributed to TIPRO’s President Ed Longanecker:

“TIPRO has gone to great lengths to evaluate the topic of proration and gain insight from a wide range of our members, including large and small operators, mineral owners and service companies. Based on those discussions and TIPRO’s transparent, consensus-driven model for evaluating policy proposals, an overwhelming number of our members do not support a mandatory curtailment of oil production in Texas. Given the size and diversity of our organization, we understand and respect that there are some members that do support this approach, but we must rely on our consensus model and ask the Railroad Commission to vote against this motion.

The Texas oil and natural gas industry is at present facing an unprecedented array of challenges, including ongoing capital constraints, the spread of the novel coronavirus (COVID-19) and related decline in demand for oil and natural gas, and the intentional flooding of global markets with oil by Saudi Arabia and Russia. In response to current market conditions, operators in Texas and across the nation are being forced to shut-in wells, lay off employees and dramatically reduce capital expenditures.

These measures will undoubtedly result in a notable organic decline in domestic oil and natural gas production and inflict significant economic impact to the state of Texas. Based on current market conditions, without a government mandate, TIPRO projects a conservative organic decline of 2.5 to 3 million barrels of oil per day in the U.S. before the end of this year, with more than 40 percent of that reduction coming from Texas. That number could certainly be higher, but on the low end of our projection, the decline in Texas would likely be equivalent to the proposed mandate.

It has also been argued that a mandatory cut in Texas production would not have a significant impact on the global oversupply of oil and that any reduction considered in Texas would need to be done in coordination with other oil and natural gas producing states, the federal government and countries abroad. We believe a timely and coordinated mandatory cut in production with all U.S. oil and gas producing states alone is extremely unlikely, and could ultimately put Texas at a disadvantage. We are confident that the Texas oil and natural gas industry will continue to respond to market conditions in an efficient manner without government-imposed mandates that could further exacerbate the financial challenges facing producers in our state.

In addition to the market-driven decline in domestic production, OPEC+ has also reached a new agreement to cut 9.7 million barrels of oil production per day, while energy ministers from additional counties part of the G20 have indicated that they will cut their total oil output by another 3.7 million barrels per day. We understand that the decline in global production, organic or otherwise, will not fully alleviate the challenges from a supply and demand standpoint, but it will help significantly. And once we get past the devastating economic impact of COVID-19, we will eventually see a strong resurgence in global demand.

Meanwhile, TIPRO continues to closely monitor a variety of policy recommendations being proposed or considered to provide relief to our industry. As an example, the U.S. Senate and U.S. House of Representatives recently announced bipartisan legislation to provide $3 billion in funding to purchase crude oil produced in the United States for the Strategic Petroleum Reserve (SPR). Our association supports this federal legislation to replenish the SPR to support domestic producers, strengthen our economy and enhance our national security.

We also greatly appreciate the Railroad Commission for taking action by offering waivers for certain regulatory requirements for oil and gas operators, per the governor’s State of Disaster declaration in response to the pandemic. The commission has received a number of other recommendations to provide further relief to operators during these unprecedented times. We encourage the Railroad Commission to continue evaluating and enacting sensible regulatory measures during this downturn.

We again respect the diverse opinions with regard to the immense pressure currently being placed on the Texas oil and natural gas industry and the gravity of determinations over how to effectively respond. TIPRO supports regulatory certainty for oil and natural gas producers, free market principals and continued dialogue with all stakeholders to identify solutions to protect U.S. energy producers and mineral owners.”