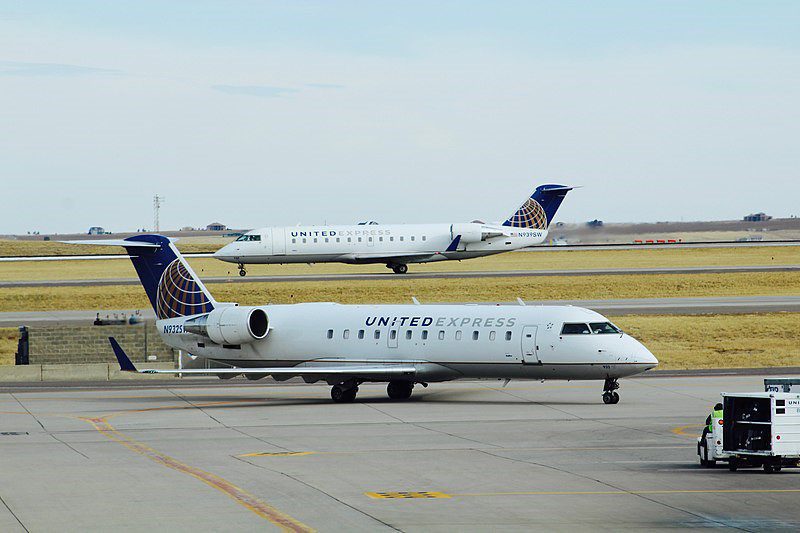 The timing of the new flight is no coincidence—the United States Geological Survey revealed in late 2018 that the part of the Permian Basin known as the Delaware Basin, which lies primarily in southeast New Mexico, is one of the largest continuous oil and gas resources ever assessed in the nation. The remoteness of Lea County can be a challenge for the oil and gas industry, and the addition of daily United Airlines flights allows for more convenient and efficient business operations.

Missi Currier, president and CEO of the Economic Development Corporation of Lea County (EDCLC), expects the new Denver flight service to open up new opportunities for the industry. “Many people don’t realize yet that New Mexico is third in the nation now for oil production, behind only North Dakota and Texas,” she said. “This new flight really opens things up for oil and gas industry people in Colorado, North Dakota, Canada, and beyond.” Currier’s office has been focused on facilitating multiple sectors of the energy industry over the past several years, and the Denver flights are expected to be a welcome complement to the existing Houston route.

United Airlines has seen success with the initial direct flight from Lea County to Houston. Established in 2011, the Houston route has facilitated service for many Texas-based oil industry consultants, executives, and workers. Currier said that the EDCLC expects similar results with the new Denver route. “We hope this will really open up our oil fields to Colorado and companies north and east of New Mexico.”

With over 500 daily flights departing three times a week, United is the largest passenger carrier serving Denver International Airport. United officials expect to operate a CRJ-200 aircraft between Hobbs and Denver once a day, six days a week.

Condemnation and Eminent Domain in the Oilfield and Beyond

How Will the Natural Gas Shortage Impact Fuel Dealers and Homeowners?