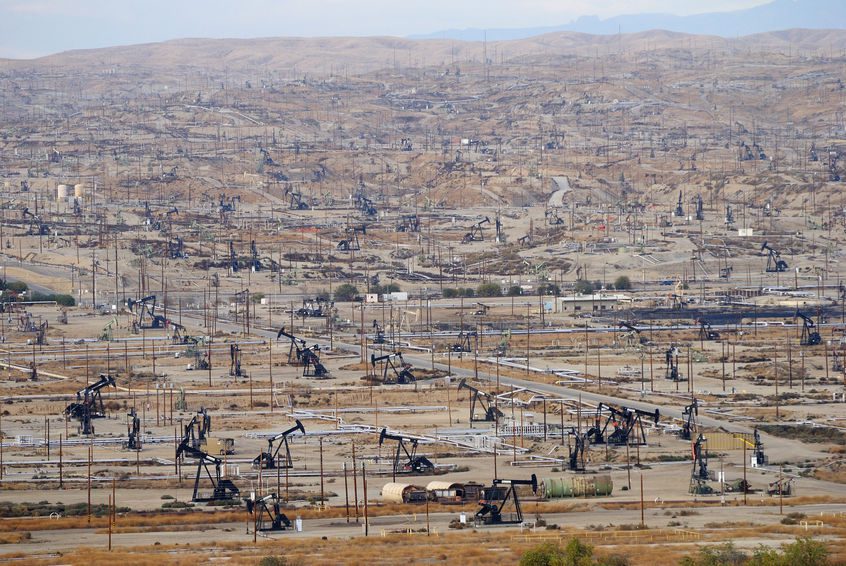 Crude oil prices have firmed up from its crash one month ago, but the industry’s reduction in capital expenditures and decline in future drilling will negatively impact its ability to replace current production in the future.

The Federal Reserve Bank of Dallas issued a report this week stating: “We expect at least a 35 percent drop in such investment (U.S. oil and gas producers) between the first and second quarters of 2020 in real (inflation-adjusted) terms, which will reduce nonresidential business fixed investment by 6 percentage points alone.”

A big portion of the capital expenditures (capex) by industry includes drilling and completion costs. The U.S. drilling rig count declined this week to a historic low of 339 compared to 985 last year, which is a decline of 688 active drilling rigs (70 percent), according to the Baker Hughes Rig Count. In Texas, the rig count declined 332 from 482 a year ago to 150 currently (69 percent).

Oil prices bottomed out on April 20 at -$37 per barrel, but returned to $33 on the NYMEX 30-day futures price on Wednesday. Some confidence returned to oil markets as crude oil and gasoline inventories declined signaling a decline in the oversupply and increased demand. Crude oil inventories declined for the second consecutive week by about 5 million barrels, and gasoline stocks have declined four consecutive weeks since April 17 by 11 million barrels.

Crude oil producers responded nationwide to the huge oversupply and lower prices by cutting some 600,000 to 1.2 million barrels per day (b/d) of production and reducing costs.

“Recent company announcements suggest declines in planned investments from 20 percent by some larger firms to nearly 100 percent by smaller ones,” the report stated. “On balance, we estimate that these cuts sum to a decline of roughly 40 percent year over year.”

“Most of the impact will be felt in the second quarter 2020 (April to June),” the report stated. “Concerns about physical storage constraints will likely speed this process. Most companies have left the door open for additional cuts. Some mention that they may ramp up spending later this year if WTI prices go above $30 with an improved outlook.”

“We expect industry capital expenditures to slide by about 35 percent during the second quarter. That would be steeper than the declines experienced in first quarter 2016 (the last time WTI prices collapsed) and during the oil bust of 1986,” the study said.

“The sudden reduction in spending also comes at a crucial time for the industry,” the report stated. “While U.S. oil production growth was already on the verge of leveling off due in part to the steep output-decline rate of existing wells, the drilling slowdown makes it likely that U.S. output will struggle to reach its previous highs in coming years.”

Planning for IMO 2020: The Cost of Non-Compliance