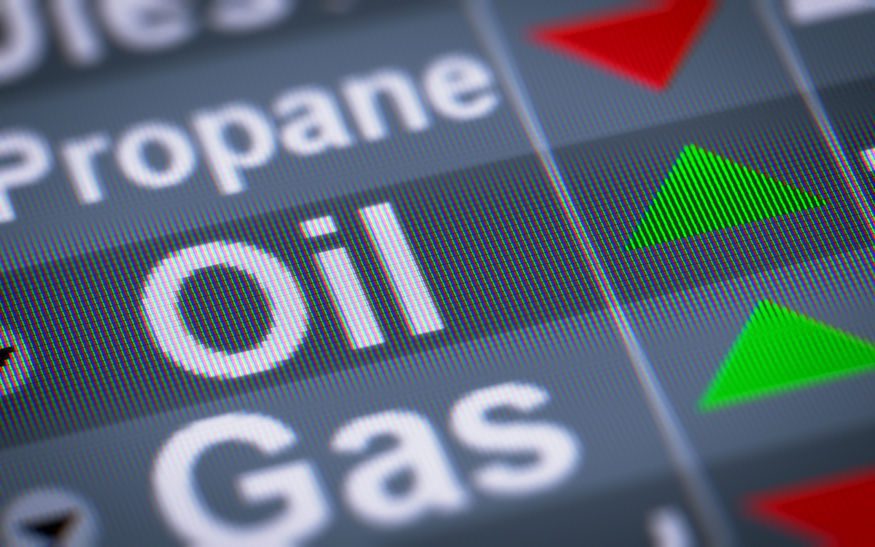 Crude oil prices in the U.S. broke through the $70 mark on the New York Mercantile Exchange (NYMEX) for the first time this week since 2014.

Analysts said increased demand, declining inventories, and tension in some oil producing countries were all contributing factors to the rise in price worldwide.

However, the momentum faded and prices stayed in the $40 to $50 range for 18 months until prices reached $60 in January of this year.

The decline in price began with an oversupply of oil in the U.S. and worldwide four years ago. The oversupply is the result of increased oil production in the U.S. and from countries that were producing and exporting oil, such as Saudi Arabia and Russia. Saudi Arabia pushed for the other members of the Organization of Petroleum Exporting Countries, and Russia, to reduce production and exports.

It wasn’t the first time that OPEC said it was going to reduce production, but in previous agreements countries did not maintain their stated quotas designed to limit production. Many believed that cheating would again prevail.

This time, however, an oversight committee was set up to monitor each country’s production levels to ensure that quotas were maintained.

The International Energy Administration (IEA) recently downgraded its oil forecast for 2018 by 311,000 barrels per day from its previous projection.

Turmoil in Venezuela, Iran, Iraq, and Nigeria – all members of OPEC – have created uneasiness among traders worldwide, which adds to the volatility.

The nuclear agreement with Iran is in trouble after President Trump announced this week that the U.S. will be pulling out and implement more sanctions against Iran. Another set of issues that make crude oil traders nervous.

And, we haven’t discussed the other economic issues impacting oil prices, such as the price of the dollar, NAFTA re-authorization, tariffs on steel, and on and on.