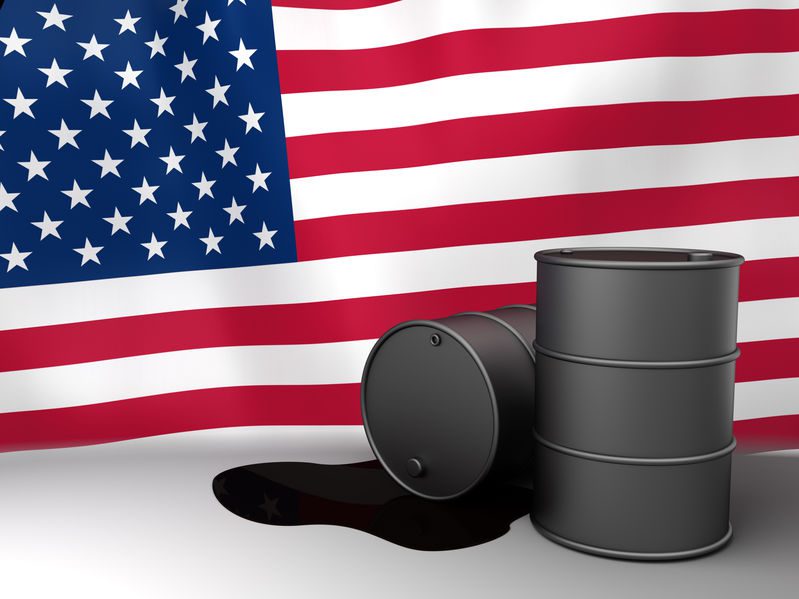 Just a week after OPEC members announced they were cutting oil production and exports, the U.S. Energy Information Administration announced that the U.S. became a net exporter of petroleum in November for the first time.

The news signifies that U.S. has become a major player in world crude oil marketplace as production continues to increase surpassing 11 million barrels per day.

“During the week ending November 30, 2018, the United States exported more crude oil and petroleum products than it imported for the first time in weekly data going back to1991,” EIA stated. “From November 24–30, the United States exported an estimated record 3.2 million barrels per day (b/d) of crude oil as well as an estimated 5.8 million b/d of petroleum products such as distillate fuel oil, motor gasoline, and propane.”

Oil prices traded on the New York Mercantile Exchange settled in the $51 to $53 range by midweek. Oil sold for as high as $75 in early October.

OPEC and Russia, the largest oil producing countries along with the U.S., reduced exports in 2017 in an effort to relieve an oversupply and firm prices.

Prices rebounded until October when the current decline began.

Russia will reduce production by 2 percent from October’s output of 11.4 million b/d, equaling about 228,000-230,000 b/d, Russian Energy Minister Alexander Novak said. However, Novak warned that Russia would reduce supply gradually due toconditions that affect its oil fields during the winter.

OPEC agreed to exempt Iran, along with Venezuela and Libya. Nigeria, which was exempt under the previous deal, will participate in this round of cuts.

The exemptions mean the remaining members will cut production by about 2.5 percent from October levels, said OPEC president and UAE Oil Minister Suhail Mohamed AlMazrouei. OPEC rescheduled its mid-year meeting for April so it can review market conditions and adjust its policy if necessary.

Saudi Arabia’s production rose to 11.1 million bpd in November, which is a record.

Automation and IoT in the Oil Industry