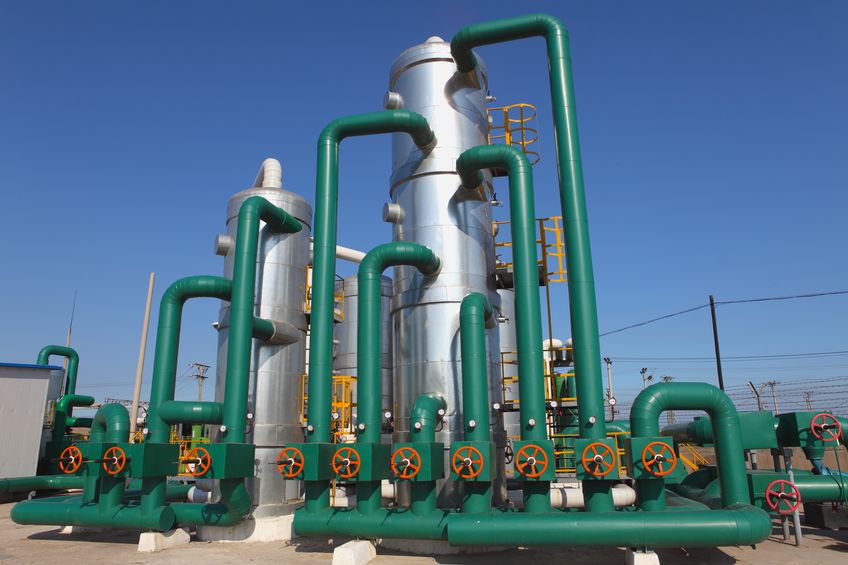 The U.S. midstream oil & gas equipment market is anticipated to reach USD 983.73 billion by 2026 according to a new study published by Polaris Market Research.

Crude oil refinery industry in the U.S. has been gaining momentum rapidly since the low crude oil price era. By the end of 2017, the country hosted a total of 141 operating refineries with an overall crude distillation capacity of approximately 18.62 million barrels per calendar day and 19.80 million barrels per steam day. The refining capacity has increased 300,000 bpcd in 2017. Such increase in capacity and complexity in the country, demand for midstream equipment will increase significantly over the forecast period.

The country is one of the leading five global exporters with an average of USD 22 billion for the past four years. With the increasing demand for transportation fuels along with the rising complexity for clean fuels, there are legal and regulatory constraints that have actually threatened higher global trade in many of the U.S. strategic exports driving the U.S. midstream oil & gas equipment market. The country’s exporters have been facing requirements of local contents, trade restrictions, labor requirements and rising cost along with decreasing competitiveness of U.S. exports due to growing Chinese and some European markets.

The suppliers in the country face significant competition from the Korean, German and the Chinese players. By competition, the U.S. industry participants have been particularly competitive in manufacturing of gas treating and processing equipment, compressors, automatic valves, storage tanks, etc. These specific trends in manufacturing of this equipment are likely to continue with the country’s exports weighted more towards specialized high tech equipment especially relating to heavy oil processing influencing the industry growth of U.S. midstream oil & gas equipment market during the forecast period.

The share of U.S. made equipment and appliances sector is projected to remain competitive over the next three to four years, the country’s share of equipment being exported to the global markets, as a part of the global midstream equipment exports to the worldwide market, has reduced moderately. This is actually owing to its increasing domestic consumption during the past three years, however it is also a sign of higher competition from foreign manufacturers, as the other nations has significantly increased its share of export to the U.S. midstream oil & gas equipment market.

The Southwest was the largest regional market in 2017. Texas and Oklahoma are the major contributors to the region’s high demand. Both of the states host 35 refineries with Texas accounting for 30 of them. Another two refineries are planned in Texas and are to be operational by 2019. These have been planned to process the shale fuels from the Eagle Ford and Permian Basin shale reserves. Construction of these refineries has been the major factor driving demand for equipment in the region apart from the ones used for maintenance and repair operations making southwest the largest region in the U.S. midstream oil & gas equipment market.

The Reality of Snakebites – Time is Tissue