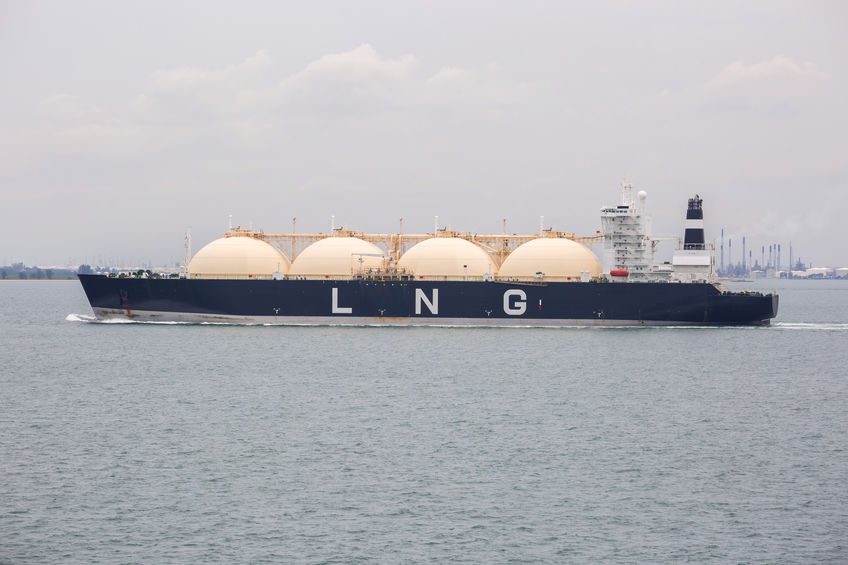 Geologists have dictated that natural gas and crude oil go hand-in-hand. If operators were to dig up a hole for one, there will also be a good chance to find the other. This very fact has underpinned the trading and pricing of various petroleum products in the world – which also includes liquefied natural gas (LNG). The shale revolution in America, however, has changed the coupling of oil with gas.

The emergence of American-produced LNG is proving to be the future for energy in the markets all around the world. This is what has been shaping the U.S. energy market and all experts can do is to come up with the forecasts.

According to experts, the average daily volume during trading overnight (4pm up till 8am) for natural gas was seen increasing by 120 percent from January 2017 to 2018. These signified all-time-highs in a single day with about 1.02 million contracts that were exchanged.

The de-linking of crude oil and LNG prices is expected to bring forward a rapid evolution in the U.S. and global natural gas market. Currently, the LNG market on a global scale stands at a net worth of about $90 billion per annum. One contributing factor toward the efforts to increase LNG demand is how countries are reducing their dependence on coal and are moving towards sources with lower carbon – like China.

The global trade of LNG had reached about 38.2 billion Bcf daily in 2018. This was up about 10 percent from the 2017 standings and probably the largest increase in volume since 2010. In 2019, the EIA has forecasted as much as 90.2 billion Bcf daily. This will continue to rise as the natural gas industry moves towards 2020 and forecasts are for 92.1 Bcf daily.

LNG as the Future of Energy in the U.S.

The EIA has also stated that it expects total electricity generation from natural gas power plants. Their forecasts illustrate a steady rise till 2020 where the statistics stood at 35 percent in 2018. In 2019, this is expected to rise to 36 and 37 percent in 2020.

That being said, shale drilling for natural gas has already brought the U.S. to the 2nd in producers trailing only by a small amount behind Russia. America is also expected to account for as much as 40 percent of the extra natural gas production in the world by 2022!