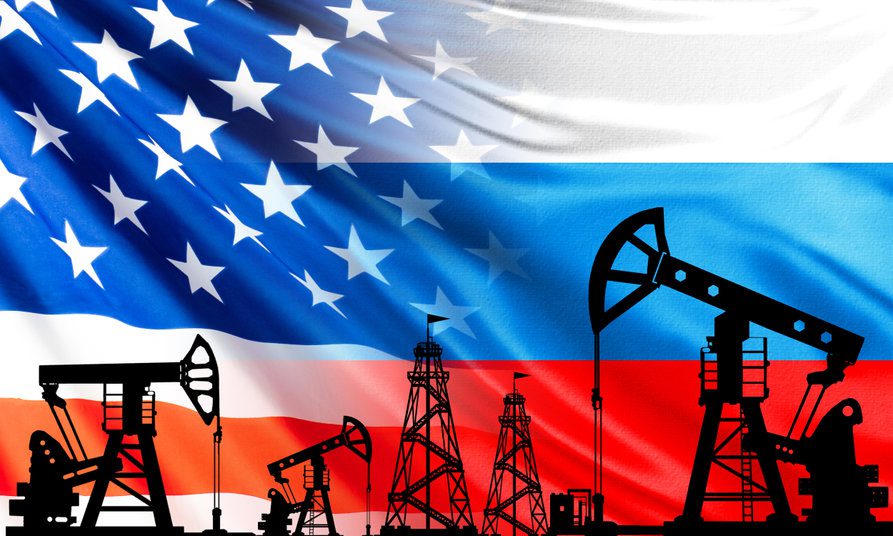 The oil and gas industry in the U.S. produced the most petroleum and natural gas than in any other country during 2020, easily outpacing Russia and Saudi Arabia. Additionally, crude oil exports from the U.S. reached a record high last year.

The Energy Information Administration (EIA) and the Department of Energy reported this week U.S. petroleum and natural gas production totaled 66.9 quadrillion British thermal units (quads) in 2020. Russia was the second leading producer with 45.5 quads and Saudi Arabia was third with 26.5 quads.

“Petroleum and natural gas production fell in all three countries in 2020 following a rapid decline in demand during the COVID-19 pandemic and the consequent crude oil price declines, particularly in the first quarter in 2020,” EIA stated.

“Saudi Arabia and Russia agreed to reduce their crude oil production as part of an OPEC+ agreement, but in the United States, reduced production was largely the result of a price-induced fall in tight oil investments and, to a lesser extent, unplanned outages,” EIA said.

Global oil markets faced high volatility in price last year beginning the year around $60 per barrel dropping to $15 during the second quarter and rising again to $60 by yearend.

“During the week of July 9, 2021, the international crude oil benchmark (Brent) spot price averaged $76.13 per barrel and the domestic crude oil benchmark (West Texas Intermediate) spot price average $73.35 per barrel,” EIA said. “Brent and West Texas Intermediate price both remained above $70 per barrel between June 8 and July 16, 2021. Weekly export data from our Weekly Petroleum Status Report show a slight rise in crude oil exports since the end of June 2021.”