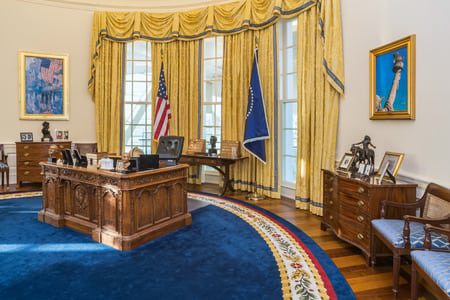 Obama recently announced a ban on any sort of offshore oil and gas drilling activity within a 100-million-acre region of the Arctic and Atlantic. Canada likewise initiated a ban on oil and gas activity in certain Arctic waters, but the nation will review the policy every five years, unlike the US proposal, which will be in place for an indefinite period of time.

The rather permanent nature of the ban is intended to leave behind a lasting legacy of the Obama administration’s approach to the energy industry, which contrasts with incoming president Donald Trump’s views on regulations in the industry. Trump has made it clear he intends to do away with many of the regulatory measures currently in place for companies operating in the energy industry.

Environmentalists rejoiced when the ban was announced because they believe that the measure will preserve and protect untouched natural regions for future generations to enjoy. As President Obama stated in a release, “These actions, and Canada’s parallel actions, protect a sensitive and unique ecosystem that is unlike any other region on earth.”

However, there are some in the industry who believe that such a measure is unnecessary and limits the potential growth of both individual companies and the U.S. as a whole. The American Petroleum Institute (API) stressed that there cannot be a permanent ban on drilling, and they hope that the new administration under Trump will overturn the decision.

“Blocking offshore exploration weakens our national security, destroys good-paying jobs, and could make energy less affordable for consumers,” Erik Milito, upstream director for API, said in a statement. “Fortunately, there is no such thing as a permanent ban, and we look forward to working with the new administration on fulfilling the will of American voters on energy production.”