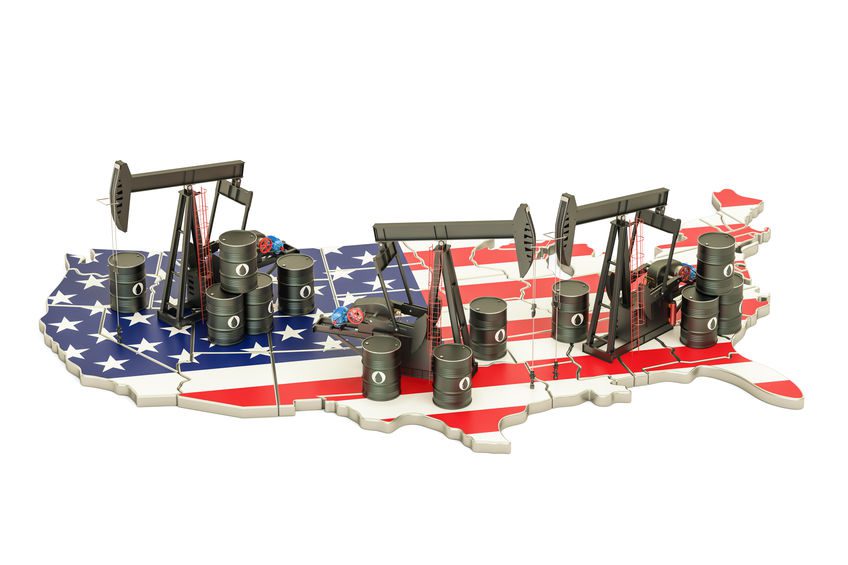 It’s official. The United States became the world’s leading producer of petroleum and natural gas in 2018.

The U.S. surpassed Saudi Arabia as the largest petroleum producer with Russia in third place. The U.S. has produced the most natural gas since 2011 outpacing Russia.

The increase in production has created a need for more pipelines and infrastructure throughout Texas.

Reuters recently reported EPIC Midstream Holdings Inc began shipping crude oil on its 400,000 b/d pipeline from the Permian Basin to the U.S. Gulf Coast. Terminal operator Moda Midstream LLC confirmed it would be accepting the Permian crude from the EPIC line at its facility in Ingleside, Texas, the report stated.

Oil prices in the Permian Basin traded $15 to $20 less than prices on the New York Mercantile Exchange throughout most of 2018. However, prices rallied last week to 50 cents per barrel over U.S. crude futures, Reuters said.

The crude oil is being stored in storage tanks at NuStar’s facility where company officials said it will be loaded onto a tanker for export.

The pipeline build out comes at a time when the Port of Corpus Christi is widening and deepening the ship channel and the South Texas waterway is expected to become the largest crude oil export hub in the United States within the next five years.

Natural gas has suffered from an oversupply, also, creating a soft market throughout Texas. However, infrastructure facilities are being built and coming online.

Natural gas delivered by pipelines to Mexico and to U.S. LNG export facilities reached 10.9 Bcf/d in July and averaged 10.0 Bcf/d in the first seven months of this year, 30 percent more than in the same period of 2018.

In the first half of 2019, two new liquefaction trains came online: Cameron LNG Train 1 in Louisiana in May and Corpus Christi LNG Train 2 in Texas in June. Current total U.S. LNG export capacity stands at 5.4 Bcf/d across four facilities and nine liquefaction trains. Two new LNG export facilities—Elba Island LNG in Georgia and Freeport LNG in Texas—plan to place their first trains in service in the next two months. Since July, both facilities have been receiving small amounts of natural gas feedstock deliveries in preparation for LNG production.

Top 10 Stories on OilmanMagazine.com in 2015