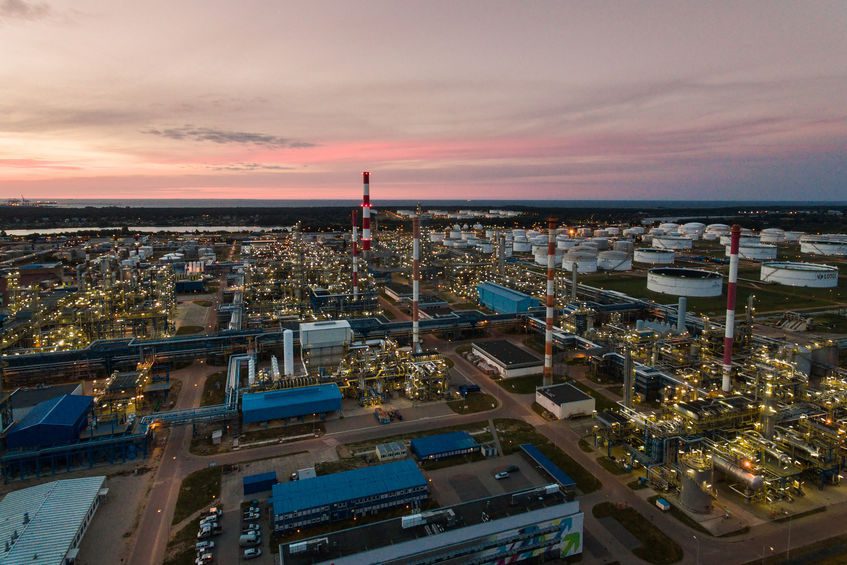 The COVID-19 outbreak and crude oil price crash have pushed petrochemical companies in the U.S. to announce project delays. With major complexes such as Shell Beaver County Complex and Formosa St. James Parish Complex having already been affected, prevailing uncertainties and economic slowdown due to the outbreak could push companies to make more such announcements over the short-term, says GlobalData, a leading data and analytics company.

John Paul Somavarapu, oil and gas analyst at GlobalData, comments: “Most of the upcoming projects that have been affected are concentrated in U.S. gulf coast states such as Texas and Louisiana and primarily involve shale gas processing. A few of the delayed projects include the Corpus Christi Polymers Project, which was scheduled for Q4 2020 and has been postponed to Q4 2021, and the Formosa Plastics Point Comfort Polyethylene project, which set to come on-stream in Q1 2020 has been delayed to Q3 2020. The industry foresees more such delays, which would have a knock-on effect to impact the progress and start-up of subsequent projects.”

The pandemic has compelled U.S. petrochemical companies to re-evaluate their investment strategies, impacting their FID plans. Projects under early phases of development are expected to be hit hard. The FID of the PTTGC Belmont County project has been postponed indefinitely due to the outbreak, while CP Chem has also deferred the FID plans of its Gulf Coast Complex.

John Paul concludes: “Petrochemical demand has been knocked down, as the end markets such as automotive, housing and construction have also experienced a decline in demand. However, some end markets such as consumer and food and medicinal packaging have maintained steady demand and avoided similar drops. Demand of key polymers in the U.S. is expected to decrease by around 4 percent in 2020, and later rebound in 2021.”