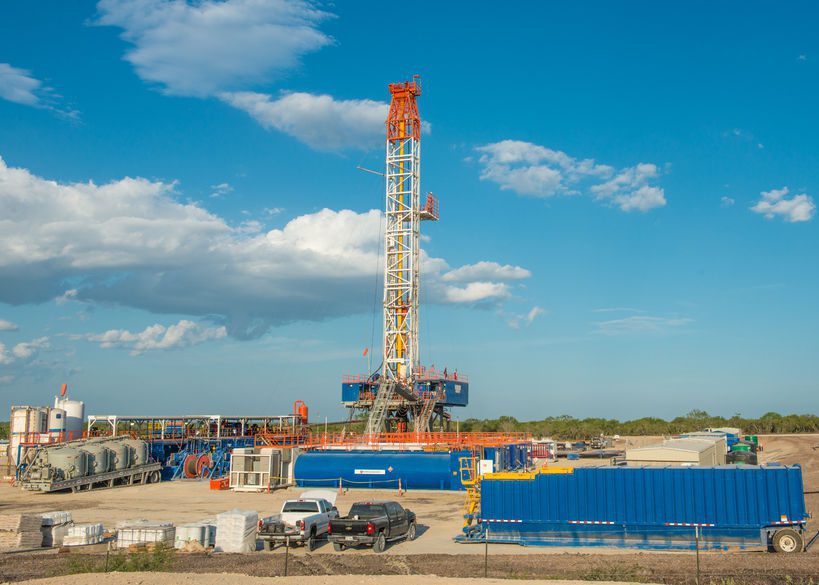 Dr. Thomas Tunstall, senior research director for CCBR, which is hosted at UTSA’s Institute for Economic Development, led the study with his team of researchers. “Our report indicates that the decrease in economic impact bottomed out in 2016 and appears to have turned the corner. Oil prices in 2017 are higher and rig counts have risen from their lows last year,” Tunstall said.

After several years of unprecedented growth, the Eagle Ford Shale experienced a sharp decline in oil prices. The decline may have negatively impacted businesses and jobs in the area, however, the current scenario offers more job opportunities in the region when compared to past decades of declining population and jobs in several counties in the shale area.

“Although we experienced a decrease in jobs and economic impact in 2015 and 2016, we continue to see that the oil and gas industry is essential to the livelihood of South Texas. With more than 100,000 jobs and $55 billion in economic output last year, the results of the UTSA study further illustrates the importance of the oil and gas industry to South Texans. The industry in South Texas brought much needed infrastructure along with a sustainable source of income to the area. Sustained growth will further benefit the region through an increased tax base along with increased job and educational opportunities,” said Omar Garcia, president and CEO of STEER.

Since August 2014, the West Texas Intermediate (WTI) oil price dropped from more than $100 per barrel to $43.4 by March 2015, and by February 2016 it was close to $26.2 per barrel. Since then, however, the price has recovered and by January 2017 it had reached $53.0 per barrel, signaling important opportunities for future growth as the price more than doubled in less than one year.

The Study provides analysis for the 21-county study area as a whole, both the Eagle Ford Shale 15-county core area as a whole (Atascosa, Bee, DeWitt, Dimmit, Frio, Gonzales, Karnes, La Salle, Lavaca, Live Oak, McMullen, Maverick, Webb, Wilson, and Zavala) and the six adjacent counties as a whole (Bexar, Jim Wells, Nueces, San Patricio, Victoria, and Uvalde). The second phase of the Study includes breakouts for all 21 counties individually and compares inter- industry relationships from 2010-2015. The comparison of different multipliers demonstrates how employment and production have been affected in the area.

UTSA and STEER representatives plan on traveling to Eagle Ford cities in late June to discuss the results of the 2017 Eagle Ford Shale Economic Impact Study with community leaders and the general public. The tour follows the Eagle Ford Consortium Inc.’s (EFCI) annual conference, which focused on the ongoing activity of the Eagle Ford and was hosted at UTSA’s downtown campus from June 7-8.

“The Eagle Ford Shale play became a boon to the South Texas economy and provided an opportunity to boost local infrastructure. Our region is well positioned for a successful future as local area production picks back up. South Texas has become an export leader in the energy products realm. We are committed to continued sustainable growth,” said John LaRue, Port Corpus Christi executive director.

The Effects of the Oil War on the US Shale Industry