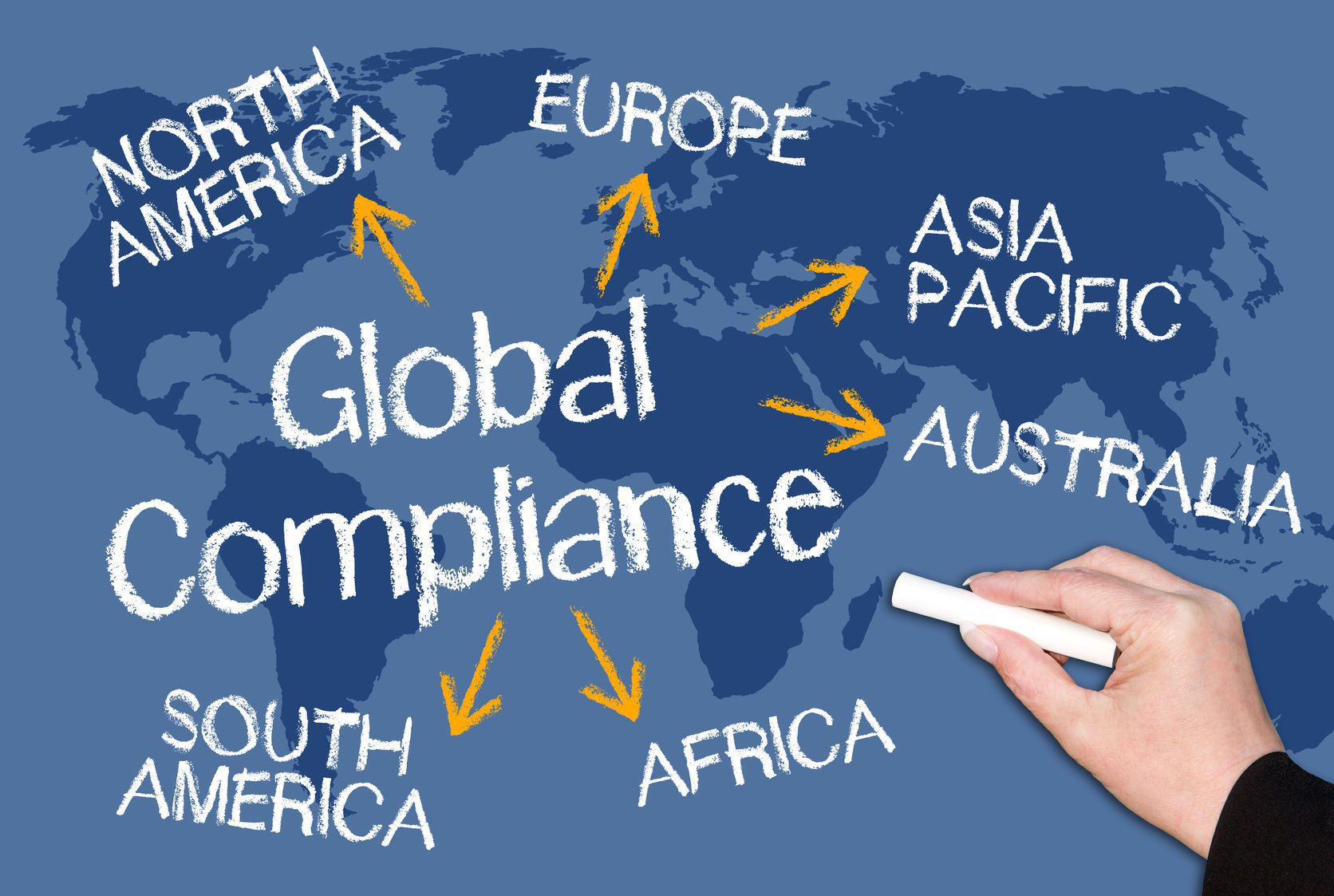 Regulations are a burden on consumers, businesses, and the economy, according to a new study by the Competitive Enterprise Institute entitled “Ten Thousand Commandments.”

The financial burden has become so large — $1.9 trillion annually for regulatory compliance and economic impact — that if U.S. regulations were a country, it would be the world’s seventh-largest economy, ranking behind India and ahead of Italy. The federal government spent $63 billion in fiscal year 2016 just to administer the federal regulatory state.

Even though many believe Congress passed very few laws last year, Congress enacted 214 laws.  That is more than one per day in the 146 days the House was in session in 2016. For each law passed there must be at least one, two, three, or more new regulations to tell the public what must be done to comply with each new law. Federal agencies issued 3,853 regulations, which comes to 18 rules issued for every law enacted.

Each new regulation must be published in the Federal Register, which printed 95,894 pages in 2016, the highest volume in history. The Environmental Protection Agency was one of the leading regulation producers, and the oil and gas industry was its primary target.

President Trump understands the drain on America from overregulation, and he has vowed to cut red tape.

“We must eliminate every outdated, unnecessary, or ineffective federal regulation, and move aggressively to build regulatory frameworks that stimulate–rather than stagnate–job creation,” Trump writes in his budget message. “Even for those regulations we must leave in place, we must strike every provision that is counterproductive, ineffective, or outdated.”

In his budget proposal, the President sent a message to Congress to decrease spending for the Environmental Protection Agency, the Department of Energy, and the Department of Interior in an effort get America moving in a direction that will ultimately result in “energy independence.”

Here’s a summary of some of the President’s budget:

The President’s message is loud and clear: The federal government has over-regulated the energy industry for decades.

Last week, the Texas Legislature adopted a resolution sponsored by State Senator Craig Estes (R-Wichita Falls), Chairman of the Natural Resources and Business Development Committee, and Rep. Drew Darby (R-San Angelo), Chairman of the Energy Resources Committee, calling on federal policymakers to repeal, or revise or delegate back to the states regulations that should not be implemented by the federal government.

Indeed, the burden of massive federal regulation is a drain on all Americans. Congress now can reduce those regulatory hurdles as it enters the budget process.