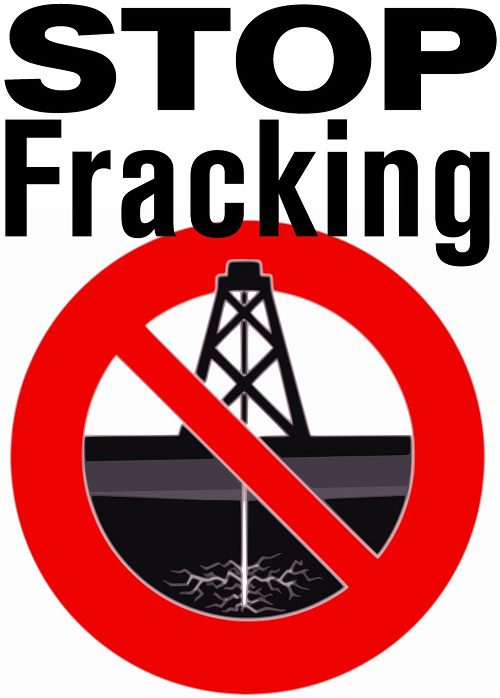 It’s the natural gas tale of two states – New York and Pennsylvania. While the Keystone State continues to prosper thanks largely to natural gas production, its northern neighbor is experiencing a different fate.

Both states sit on trillions of cubic feet of recoverable natural gas. However, since New York’s December 2014 ban, it has lost untold billions in revenue, jobs, and population, said industry experts and community leaders, adding hard facts and figures are difficult to come by as Albany has refused to fund studies.

“Embarrassing,” one official in Broome County described the ban. “Albany at its best.”

Those counties could be the epicenter of a regional economic boon. Instead, leaders are facing starving economies, while lustfully looking across the state line at Susquehanna County, Penn, where oil and gas companies are dropping billions of dollars in investments, jobs, and royalty payments. Most recently, Cabot Oil & Gas announced a $5 billion, 10 years investment in the county.

These hefty investments resulted in millions of dollars more for education, completing long overdue projects and socking away a rainy-day fund. Local tax collection is up double-digit thanks to new businesses opening, many related to the natural gas industry.

Meanwhile, a New York county official said, “In Broome County, where I live, we rejoiced when a new Subway opens with a few more minimum wage jobs. Perhaps a bit overstated, but here in New York everyone gets excited when Cuomo announced another program that funnels a million or two [dollars] into the county, while a few miles away the money flows like there is no tomorrow.”

The New York official is correct, one study found Pennsylvania experienced job and wage growth including a 259 percent increase in oil and natural gas jobs and a 12 percent uptick in average annual pay. “The Commonwealth has continued to flourish from a natural gas fee, which alone has raided $1.7 billion for communities and public programs since 2012,” the Power the Future study found.

The New York county official, who asked not to be identified to speak freely, said since the ban it’s estimated the state lost nearly 200,000 jobs. With no jobs, in the region, the youth are leaving for Pennsylvania, Ohio and West Virginia. “Where will this area be in 20, 30 years? I don’t know. Our population is aging, our tax base is declining, and our younger people are leaving after [high school] graduation,” the official said.

Dan Kish, senior fellow at the Institute for Energy Research, predicted darker days are still ahead for New York. “This story hasn’t been written yet,” he said. “The impact will only get worse.”

Exploration Opportunities in the Americas Increasing in Q2 2019