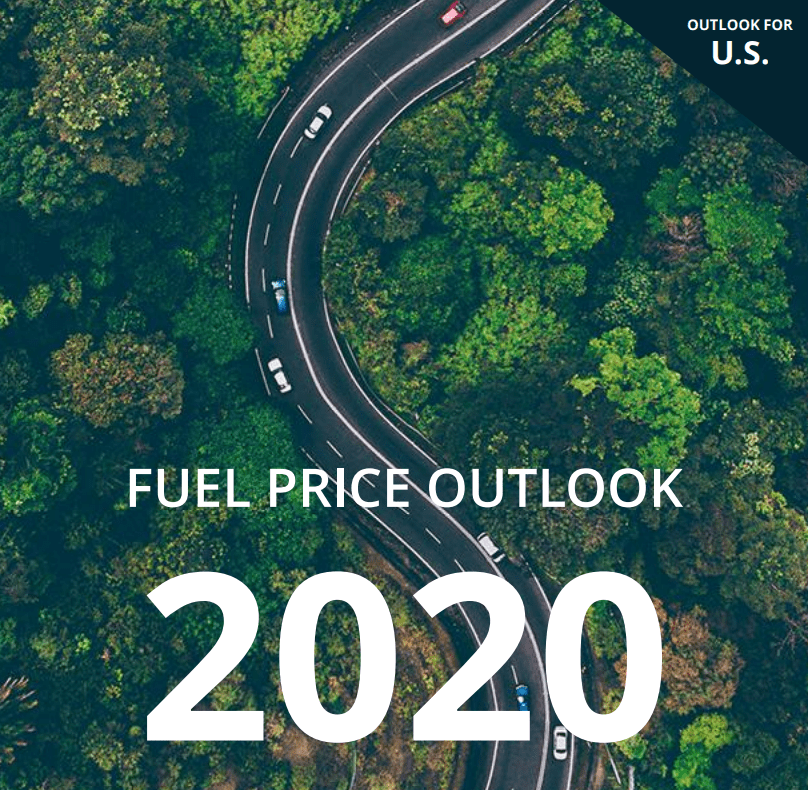 BOSTON – GasBuddy, the smartphone app helping consumers avoid paying full price for fuel, today predicts that 2020 will feature a yearly national average of $2.60 per gallon, representing a 2 cent drop versus 2019, but warns that the national average will rise as much as 75 cents per gallon from a low in February until an eventual peak in May, leading to localized gas price hotspots that could lead unsuspecting motorists to pay as much as 15-50 cents more per gallon than competitors.

Some highlights from GasBuddy’s 2020 Fuel Price Outlook include:

“Hit the road, America! It will be another year where gasoline prices will be relatively affordable- but don’t close your eyes- the price variation between stations and states will approach record levels. Never has there been a bigger opportunity to spend less, or to spend more, if you aren’t checking prices before filling up,” said Patrick De Haan, head of petroleum analysis. “In addition, motorists should be feel some comfort that for a sixth straight year, gasoline prices will start with a “2” in most areas amidst a robust economy, with thanks to U.S. oil producers for matching our increasing appetite for affordable energy, which also helps to act as insulation against unpredictable events including production cuts from other nations to keep oil prices from spiraling out of control.”

For those making resolutions, GasBuddy suggests shopping around at the pump and driving less aggressively: the savings could add up to $477 per year, or roughly $10 per tank. In addition, motorists can sign up for Pay with GasBuddy, a free program that links to your checking account and offers instant savings of up to 25 cents per gallon.