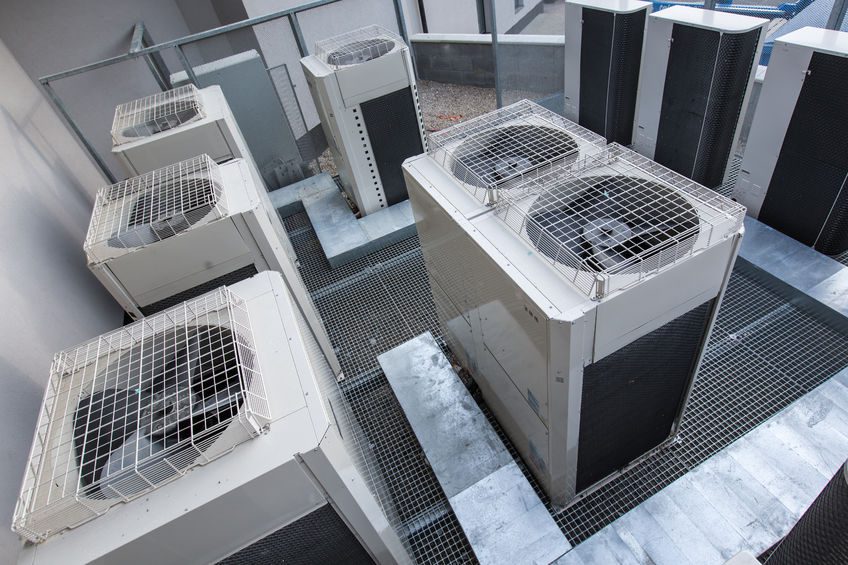 Summers are hot in Texas.

Texans, however, don’t pay as much per kilowatt hour (kWh) as other parts of the country. The Energy Information Administration (EIA) surveys electricity rates and ranks Hawaii at 31 cents per kWH as the most expensive followed by Massachusetts at 22 cents, Connecticut at 21 cents, Rhode Island at 20 cents and New Hampshire at 19 cents. Texas averages 11 cents per kWh. The cheapest is Louisiana and Washington at 9 cents each.

Air conditioning has made the summers in Texas more bearable.  Most homes are built today with central air installed immediately.

Households with individual units typically only air condition a few rooms or spaces within a home. On average, a home that uses individual air-conditioning units has two window, wall, or portable units. Individual units are relatively more common in smaller housing units such as apartments and mobile homes.