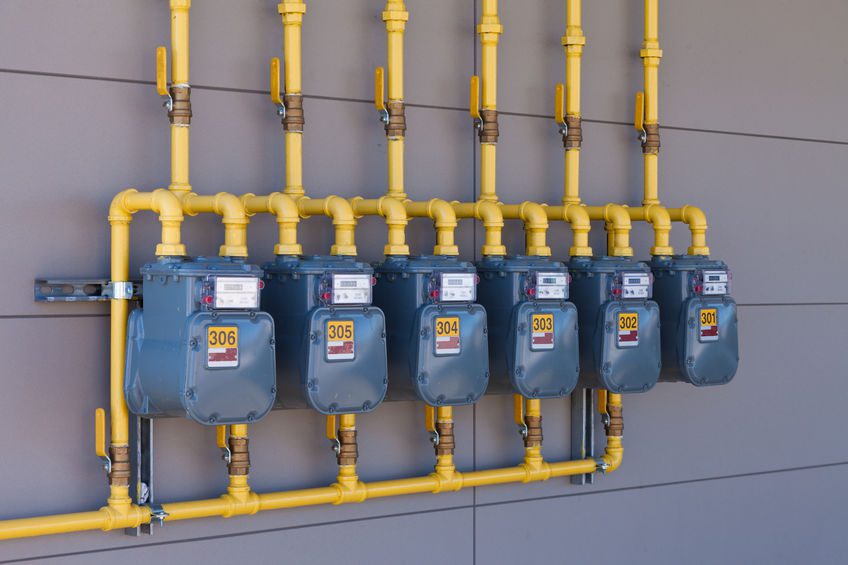 The future of the natural gas industry looks bright as supply and demand are expected to increase, and prices are predicted to be stable.

Demand increases will come from the electric power sector and exports, according to the Energy Information Administration at the Department of Energy.

EIA forecasts natural gas consumption by the electric power sector to increase by 1.1 billion cubic feet per day (Bcf/d), or 3.8 percent, from 2018 “as a result of favorable natural gas prices and coal-to-gas swithching.”

Even though the electric power sector is the largest consumer of natural gas, residential and commercial uses are important parts of the total consumption picture. Residential use is forecast to be flat for the remainder of the year, but use by the industrial sector will grow 2.5 percent in 2019, EIA predicts. “Low natural gas prices in recent years have made it economical to use natural gas as feedstock in fertilizer, methanol, ethylene, propylene, and polyethylene facilities,” EIA notes.

The United States exported more natural gas than it imported in 2018 and the first half of 2019, with net exports during those periods averaging 2.0 Bcf/d and an estimated 3.9 Bcf/d, respectively. Rising LNG exports and pipeline exports have contributed to a shift in the United States’ status from a net importer to a net exporter of natural gas on an annual basis since 2017. Total U.S. gross exports of natural gas averaged 9.9 Bcf/d in 2018. EIA forecasts that these volumes will rise by 28 percent to 12.6 Bcf/d in 2019, then further by 23 percent to 15.6 Bcf/d in 2020.

Natural gas closed at $2.32 on Wednesday.

EIA projects natural gas will average $2.37 during the remainder of the summer, which is 55 cents lower than last year and the lowest price since 1998.

Some areas, including the Panhandle and Permian Basin in Texas, experience even lower prices because of an oversupply.