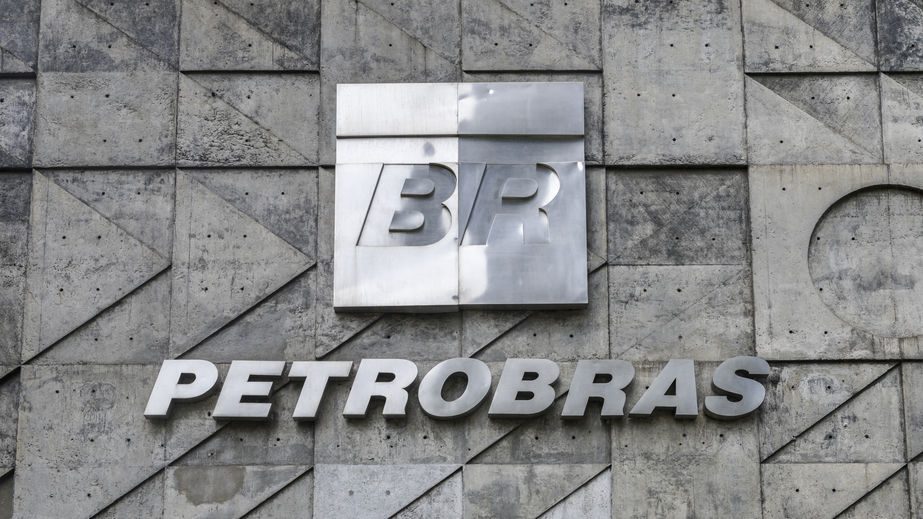 “Petrobras has increased its exposure to foreign markets and seems to have a safe outlet in Asia; however, this is not good enough to counter the impact on the company from the current crisis. China in particular has a strong demand for pre-salt crude and with approximately 600 mbd of crude oil demanded in Q2 2020, the country accounted for about 87 percent of the company’s total crude oil export.

It is also interesting that the company strongly stated that it does not expect an increase in the oil price to bail it out, but instead it focuses on operating efficiently its world-class assets with a breakeven price below US$35/bbl. This is well reflected in the company’s accomplishment in Q2 with Buzios pre-salt field hitting record high production volume of 674 mbd of oil in the month of July. This asset is currently the most important upstream investment for the company given the capex that goes into its development and the expected upside in its production level.

Furthermore, the company’s divestment strategy remains the main priority in its plans. Despite seeing delays from the buyers’ side, Petrobras’ executives believe that interest in their assets remains very much alive with the company looking to close at least 1 refinery deal as early as the coming quarter. Still, Petrobras’ goal to divest 100 percent of 8 refineries by 2021 seems far-fetched considering how careful investors are being at the moment. Perhaps a larger discount on the original asset prices will be necessary.

Petrobras also highlighted the progress of reducing inefficiencies in its operations by offering a voluntary dismissal program. 10,312 employees, representing 23 percent of the company’s workforce have signed up for the program, in which 2,900 have left the company, 5,000 expected to leave this year and the remaining 2,300 leaving next year. According to their report, this should result in a cost reduction of approximately US$1 billion.”