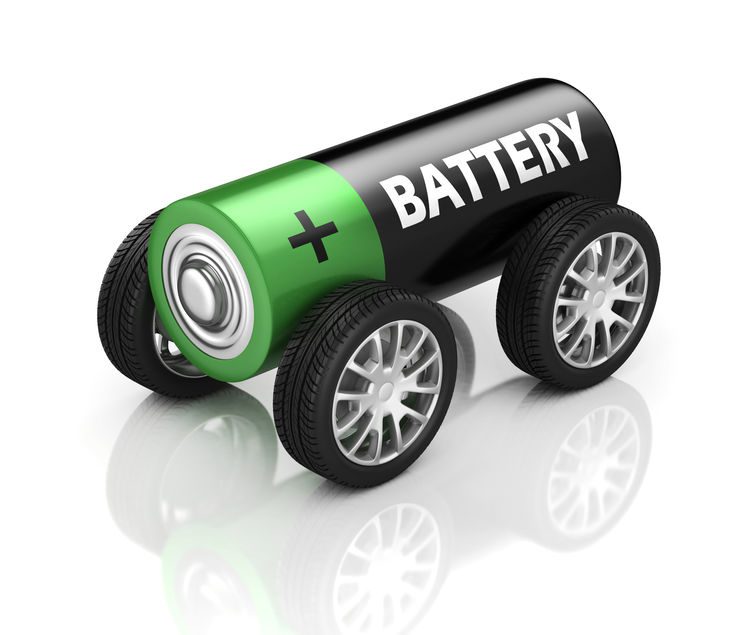 The automobile industry has searched for several decades for the solutions to the many problems it faces in developing vehicles powered by batteries solely.

General Motors (GM) has a long history in trying to develop its EV1 electric car but discontinued that effort in 2003, but continued to offer hybrid vehicles, which operate on battery power with gasoline powered engines as backup.

However, The Wall Street Journal reported this week that GM and Volkswagen say they see no future for hybrids and they will concentrate fully on electric vehicles.

GM will develop some 20 styles of electric vehicles (plug-in) during the next four years under the Chevrolet and Cadillac brands.

“The transition to electric vehicles (EVs) brings a sea change in how battery makers, automotive manufacturers, governments, and sector professionals view the future of transportation,” according to Wood Mackenzie, an international consulting firm. “Often, the speed and scale of technological advancement outpaces the industry, and raises more questions than answers, in particular for governments and policymakers around the world.”

Wood Mackenzie estimated that by 2025 around 7 percent of passenger vehicle sales will be either electric or plug-in hybrid electric vehicles, but that number reaches 38 percent by 2040, and will continue to rise.

“Looking toward an electrified future, it’s easy to see how critical it will be to secure LIB metals and ensure a robust supply of raw materials,” the study stated. “Consider that we’ve already seen a nickel deficit develop and grow over the past few years, and we anticipate similar deficits in cobalt by 2026, and in lithium by 2032.”

Sixty-four (64) percent of the mined cobalt came from the Democratic Republic of the Congo, which has been in turmoil, and the process of converting spodumene into lithium chemicals is based almost exclusively in China, according to the report.

One solution to bridge the supply divide and avoid a prohibitive deficit in raw materials is the recycling of these critical LIB metals. However, recycling has a host of complicated issues, too.

“The shift to EVs won’t come without speed bumps, but it’s encouraging to know we’ll never run out of gas,” Wood Mackenzie noted.

“New developments in the EV sector seem to run on a 24-hour news cycle—the temptation can be to get caught up in the advance of the moment—but it’s imperative to recognize both the long-term challenges—and potential—for the battery supply chain, and to develop recycling networks today that can fill the deficit in raw materials we’ll face tomorrow,” the study said.