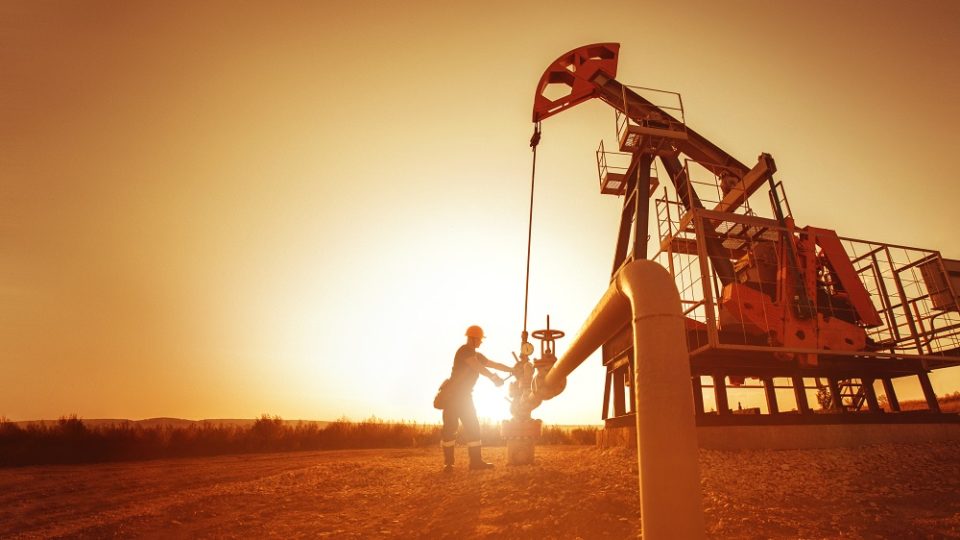 According to The Center for Public Integrity, 1,566 workers had died in oil and gas extraction activities in the U.S. between 2008 and 2017. As the report puts into perspective, about as many U.S. service members were killed in Afghanistan during the same period. In a way, oil and gas extraction is as dangerous as fighting in a war.

Every task involved—from drilling to extracting fossil fuel—has its share of inherent safety risks. Companies are responsible for maintaining a safe work environment, yet they continue to commit violations. From 2008 to 2018, the Occupational Safety and Health Administration (OSHA) recorded close to 11,000 violations, 64% of which could’ve resulted in serious harm or death.

If the oil and gas industry hopes to remain lucrative and responsible, it must mitigate instances where it has to pay out millions of dollars to the families of those who may lose their lives or will be left severely debilitated because of unsafe oil and gas extraction practices. This effort entails improving health and safety standards to reduce the risk of injury or death. While doing so is a considerable investment in itself, one can’t put a price on human life.

The Hazards At A Glance

The Occupational Safety and Health Administration provides a comprehensive list of the most common hazards in the oil and gas industry, classified under two categories: safety and health. For more information on each incident, you can visit the OSHA official website.

On the other hand, the list of health hazards is as follows:

While safety hazards are relatively straightforward, health hazards seem to follow a unique trend. Most of them involve the risk of inhaling dangerous substances. Without adequate protective gear or air filtration equipment like Airfixture’s commercial air purifier and those from other brands, workers can fall ill and be unable to report for duty.

Of the health many hazards, hydrogen sulfide and silica inhalation are arguably the most common. The Centers for Disease Control and Prevention (CDC) warns against exposure to hydrogen sulfide, even in trace amounts, as it can result in nausea, difficulty breathing, and headache. More severe exposure can result in shock or convulsions.

Meanwhile, silica inhalation can result in silicosis, which affects millions across all industries. The silica dust that kicks up during drilling and other construction work is abrasive enough to scar lung tissue and lead to pulmonary fibrosis. Silica has grown into a more pressing concern since companies have begun hydraulic fracturing for extracting oil and gas in shale formations.

No Excuse For Cutting Corners

With demand for fossil fuel expected to rebound following Hurricane Ida’s onslaught, oil and gas companies will likely ramp up production. To a more significant extent, the increase will be for the U.S. economy’s continued recovery from stagnation caused by the COVID pandemic. However, with an increase in production also comes the temptation to resort to any means available.

It should be evident to everyone that there’s no room for cutting corners in a dangerous line of work, such as oil and gas extraction. Cutting corners is how the Deepwater Horizon disaster in 2010 killed close to a dozen workers, going down as one of the worst oil spills in U.S. history. Years of operating without accidents brooded complacency, which left hazards unchecked.

In some cases, hesitation to upgrade equipment and standards can be just as dangerous, which is one of the underlying factors that led to the 2014 gas line explosion in San Francisco that killed eight residents. The investigation pointed the cause to the lines themselves, which were decades old and in serious need of replacement.

In both examples, the cost of civil liability may as well be higher than investment in state-of-the-art equipment and standards. That’s not including losses incurred by the erring company in terms of damaged or destroyed equipment, lost productivity, and other aspects. As mentioned earlier, human life has no price tag.

The oil and gas industry should take internal safety more seriously to avoid costly losses moving forward. Multiple studies have shown that every dollar invested in injury prevention and other safety programs will return between two and six dollars. Below are several approaches oil and gas companies can adapt with relative ease:

The 5S is a lean manufacturing framework that allows companies to enjoy the best of both worlds: maximum profit and minimal waste. It involves locating sources of waste and developing ways to eliminate them. Oil and gas rigs aren’t strangers to generating tons of waste, including mud cuttings, sludge, and toxic gases.

This system consists of five steps: sort, set in order, shine, standardize, and sustain. By determining what’s necessary and unnecessary in oil and gas extraction operations, rigs can keep relevant hazards to a minimum.

Closely working with local emergency response teams can significantly reduce the long-term impact of any on or off-site disaster. Companies and first responders can develop a healthy relationship, staying within arm’s reach of each other at all times. In implementing this approach, keep in mind that a person’s fate can be determined in seconds.

As explained earlier, the Deepwater Horizon disaster was years in the making. Safety issues that rig managers thought were trivial soon grew into full-blown catastrophes. Thus, companies should look into seemingly minor problems as early as possible to prevent them from cascading out of control.

Companies can do this by maintaining the highest possible standard of housekeeping within their premises. Treat every issue as having the potential to boil over if not dealt with accordingly and promptly.

As oil and gas companies continue to scale their operations, they also need to acknowledge their accountability for workplace safety. It should be a non-negotiable aspect of business, especially in something as risky as extracting fossil fuel. Upholding safety may be costly in the short term but will ensure smoother operations in the long run.

A Roadmap For IP Protection Strategies For Oil And Gas Technologies