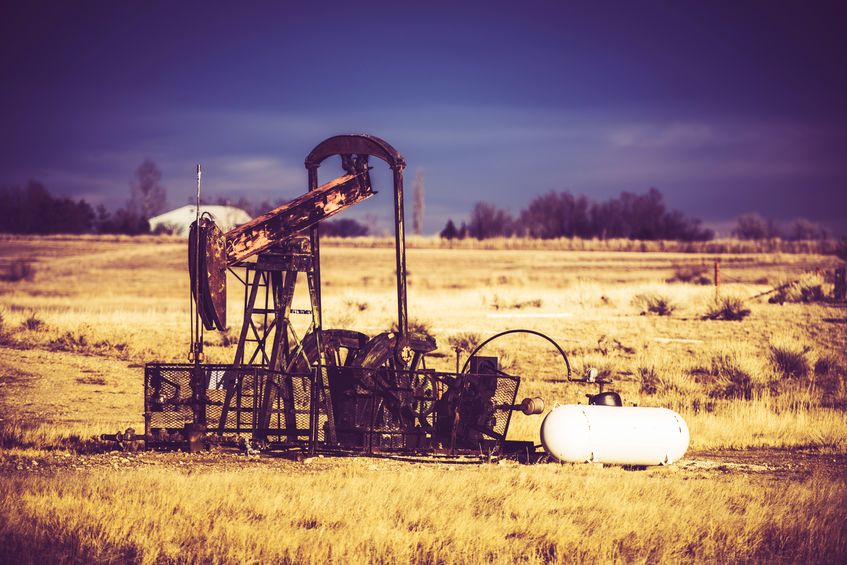 On January 20, Joe Biden took the oath of office to become the 46th President of the United States of America. He asked in his acceptance speech for American’s to unify. He pledged that his administration will create “good paying union jobs” as they clean up the environment.

He urged everyone to “Buy American.”

On January 27, President Biden issued executive orders which did just the opposite. He revoked the federal permit for the continued construction of the Keystone XL Pipeline, which will cost 11,000 jobs (8,000 are union jobs), and he temporarily stopped granting permits for oil and gas operations on federal lands, which will reduce U.S. oil production and was immediately challenged with a lawsuit.

For the oil and gas industry, Biden’s orders specifically mention methane emission regulations to establish comprehensive standards of performance and emission guidelines from existing oil and gas operations by September 2021.

Both requirements were part of the Obama administration’s plan from 2008 to 2016 when Biden was Vice President, and many of the bureaucrats that wrote the original regulations are back with the Biden team.

The Keystone XL Pipeline is another carryover from the Obama administration 12 years ago but ran into opposition from environmental extremists. The pipeline began in Alberta, Canada and was originally planned to reach Cushing, Ok., a major storage area for oil, but was revised to stop in Nebraska. President Trump approved the permit in March 2019.

The governments of Canada and Alberta wanted the pipeline completed because it would transport some 830,000 barrels of oil sands every day to consumers in the U.S. Proponents argued that the pipeline would transport a much-needed resource from a North American neighbor instead of importing oil by tanker from far away countries.

However, Biden stated in his order the “pipeline would not serve the U.S. national interest.”

Supporters of allowing the development of petroleum resources on federal lands pointed out the change will be costly, and it was challenged immediately with the filing of a lawsuit in the U.S. District Court in Wyoming.

“Restricting development on federal lands and waters is nothing more than an ‘import more oil’ policy,” Mike Sommers, president of the American Petroleum Institute, said. “With this move, the administration is leading us toward more reliance on foreign energy from countries with lower environmental standards and risks to hundreds of thousands of jobs and billions in government revenue for education and conservation programs.”

The federal government could lose an estimated $9 billion in taxes, lease bonuses, and royalties.

With dwindling supplies, many forecasts rising petroleum prices and U.S. households could spend a cumulative $19 billion more on energy by 2030, the API study stated.

The increase in production allowed the U.S. to become a net exporter of oil and natural gas. It was labeled by some as an “energy renaissance” and others called it “energy independence.”

GasBuddy Reveals the Best Day of Week to Buy Gas