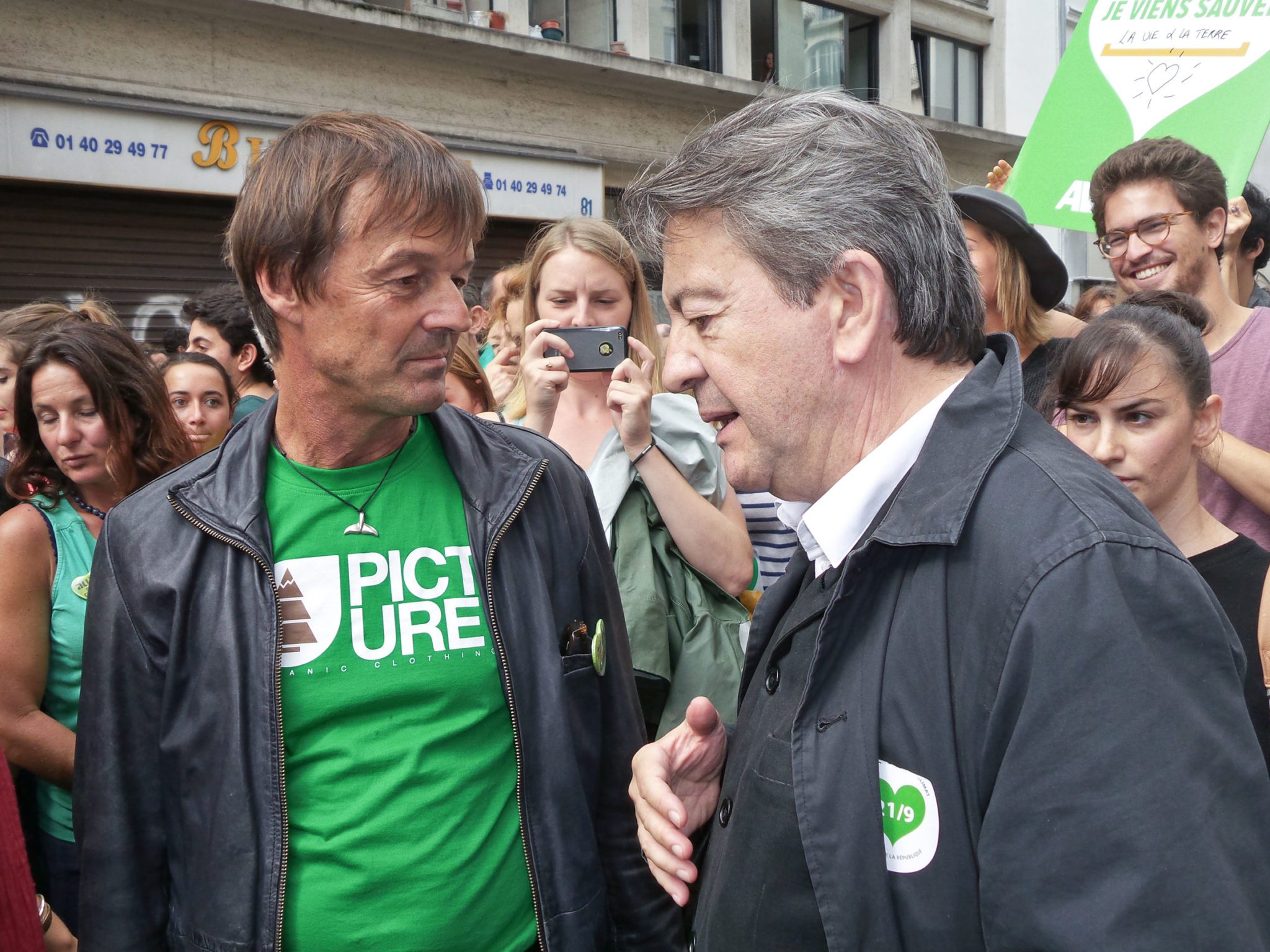 On September 6th, France revealed the draft of a bill that would ban all oil and gas exploration and production (E&P) within the country and in oversea territories by 2040. The move is part of a recent series of actions by the French government that appear to be moving the country away from any sort of reliance on the oil and gas industry.

The bill, as described by French Environment Minister Nicolas Hulot, has added shale E&P to the list of banned activities for 2040. Previously, only hydraulic fracturing was considered to be banned, but it seems the minister wanted to produce an all-inclusive bill for any E&P methods. The minister would also like to cease using coal as a source of power by the year 2025, and he would also like to see a reduction in the country’s reliance on nuclear power.

The country has initiated multiple plans in order to achieve the French government’s desire to be completely carbon-neutral by 2050. In June, France announced that it would cease granting licenses for oil and gas exploration within its borders. The country followed that up with an announcement in July that it would ban all petrol and diesel vehicles by the year 2040. All these moves were initiated by the relatively new Hulot, who was chosen by French President Emmanuel Macron in early May of this year.

In order to accomplish these goals, the administration recognizes that there will need to be a substantial investment to achieve such a major shift in economic trends, but Hulot seems confident that there are other realistic energy alternatives that France can pursue. “I have absolute faith in the capacity of renewable energies to become progressively a very important source to fulfill our energy needs,” stated Hulot.

As ABC notes, the noble move to ban all E&P of oil and natural gas is mainly symbolic in nature, as only one percent of France’s consumption of O&G comes from resources generated within the country. Nearly all of the nation’s consumption of fossil fuels comes from imported resources. Nonetheless, Emmanuel Macron was pleased with the move, stating that it was “an important step to fulfill our international commitments.”