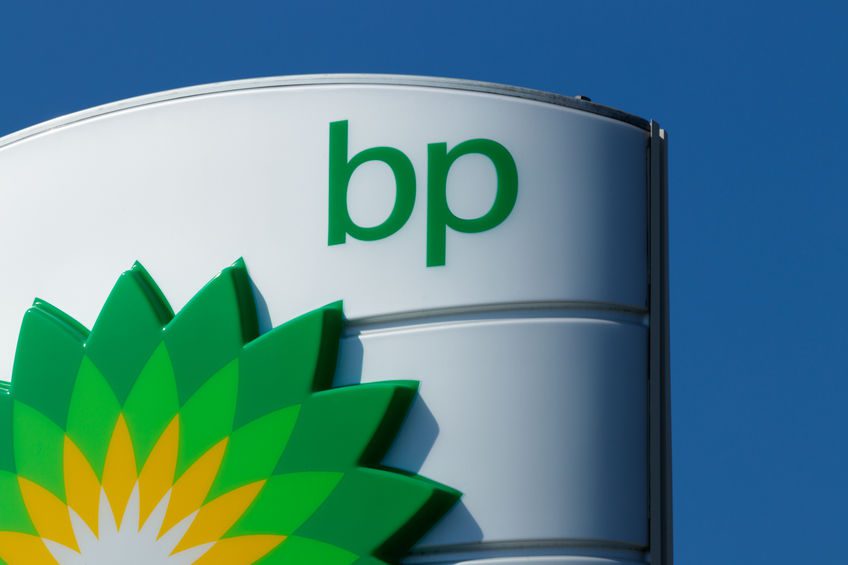 Following yesterday’s announcement of BP’s strategy for transition from an international oil company to an international energy company, Will Scargill, Managing Oil & Gas Analyst at GlobalData, a leading data and analytics company, offers his view on this transition; “BP has set out ambitious targets for the realignment of its business within five and ten-year time frames. An overhaul of this scale will require significant movements in the M&A market, if it is to be delivered in the targeted timeframe.

“Among its growth plans for low-carbon energy sources, BP’s target for renewable power generation capacity is a big ask. Its most significant renewables interests, at present, come from its 50 percent stake in Lightsource BP, which targets 10GW by 2023. To reach 20GW by 2025 and 50GW by 2030 will likely require significant acquisitions on top of the expansion of capital spending that BP has set out.

“In terms of its traditional oil and gas segment, BP will need to offload assets that are not high-grade to hit its targets of improving returns on capital from a reduced asset base. It is following up its previous $15bn divestment target with a target of $25bn for the period 2020-25. Assets most likely to be put on the market are legacy positions with little growth potential.”