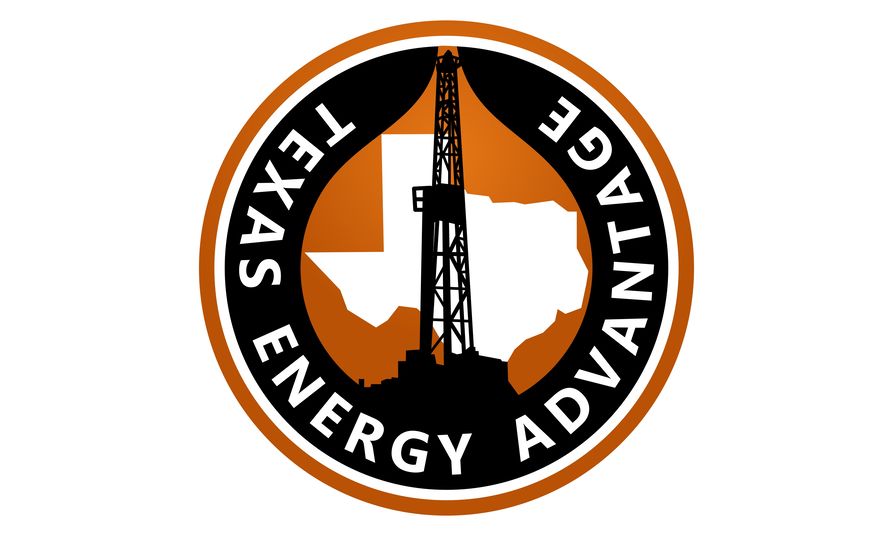 Austin, Texas – The Texas Independent Producers & Royalty Owners Association (TIPRO) today released the fourth edition of its “State of Energy Report,” offering a detailed analysis of national and state trends in oil and natural gas employment, wages and other key economic factors for 2018. TIPRO’s “State of Energy Report” series was developed to further quantify and track the economic impact of domestic oil and natural gas production at the state and national level.

According to the U.S. Energy Information Administration (EIA), the U.S. became the largest global crude oil producer in 2018, officially surpassing Russia and Saudi Arabia. Independent producers, who collectively drill up to 95 percent of the oil and natural gas wells in America, led the industry in this growth. The rollback of unnecessary and overly burdensome regulations at the federal level and the pro-business environment in Texas directly contributed to a surge in oil and gas production and energy jobs.

“As the national leader in oil and natural gas production, Texas is paving the way for America’s energy independence,” said Governor Greg Abbott. “From technological advancements resulting in increased oil and natural gas output to our LNG export facilities, the Lone Star State’s energy economy is firing on all cylinders. As Governor, I will continue to work with our independent oil and gas producers to take our economy to even greater heights.”

The oil and gas independent producers drive the energy economy directly benefiting Texas and its residents. Between 2010 – 2018, total state taxes and state royalty payments paid by the oil and gas industry in Texas exceeded $100 billion. These funds have continued to support all aspects of the state economy, including schools and education, infrastructure investment, water conservation programs and first responders, to name a few. Additionally, Texas is home to approximately 2.5 million mineral owners, of the 12.5 million mineral owners in the U.S., with oil and gas royalties generating billions of dollars for Texas families last year.

“Texas’ independent oil and gas producers are essential to our state and nation,” said Railroad Commission Chairman Christi Craddick. “I’m grateful for the leadership and tenacity of the men and women in this industry to fuel our economy, provide jobs and pay significant tax revenue for our roads, water and education infrastructure.”

“The Texas oil and gas industry has remained a cornerstone of the economy providing high-paying career opportunities, as well as significant taxes and royalty payments made to state, local and federal government entities,” said Eugene Garcia, President, Hurd Enterprises, and Chairman, TIPRO. “The favorable business environment, environmental stewardship and science based approach to regulatory oversight in Texas is a model for all oil and gas producing states. TIPRO thanks our state leaders for their commitment to ensuring that the Texas oil and natural gas industry remains a vital contributor to our state and national economy.”

From an environmental standpoint, the U.S. oil and gas industry continues to advance efforts to reduce energy emissions through innovation, best practices and voluntary industry programs. Even as production has continued to increase, CO2 emissions in the U.S. are at their lowest levels in 20 years. These positive energy emission trends are attributable to voluntary actions from operators, including investment of over $250 billion in greenhouse gas mitigating technologies by U.S. oil and natural gas companies over the past two decades. Increasing use of natural gas for electricity generation has also resulted in reductions in the emissions of carbon dioxide (CO2) and criteria air pollutants.

The Texas Independent Producers & Royalty Owners Association (TIPRO) is a trade association representing the interests of nearly 3,000 independent oil and natural gas producers and royalty owners throughout Texas. As one of the nation’s largest statewide associations representing both independent producers and royalty owners, members include small businesses, the largest, publicly-traded independent producers, and mineral owners, estates, and trusts. Members of TIPRO are responsible for producing more than 85 percent of the natural gas and 70 percent of the oil within Texas, and own mineral interests in millions of acres across the state.