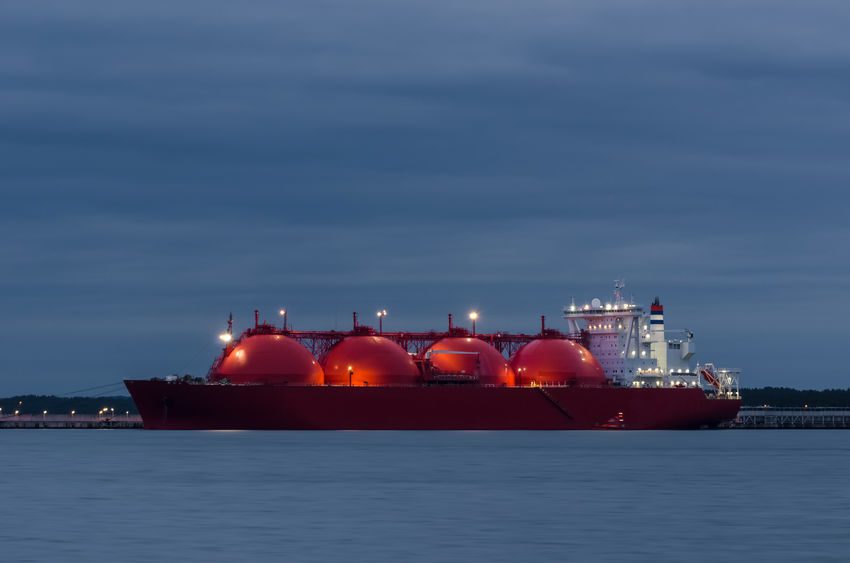 “One of the reasons why the U.S. is experiencing a high number of cargo cancellations has to do with the flexibility embedded in the selling of contracts, which is proving to be an advantage for LNG buyers. The U.S. tolling scheme establishes a penalty generally equal to agreed liquefaction fixed costs of US$2 to US$3 per million British Thermal Units (mmbtu), which is normally a lower penalty when compared to the penalty in traditional LNG take-or-pay contracts. In addition, U.S. LNG is currently less competitive worldwide, given the narrow differential between Henry Hub prices and the Northwest Europe TTF price, as well as LNG spot prices in Asia.

“Once a 15 percent premium on Henry Hub is added, as per contractual terms, plus transportation and regasification costs, the landed price for U.S. LNG cargoes is currently uneconomical in both Europe and Asia.

“A possible recovery in exports towards the end of the year is still dependent on sustained gas demand worldwide. This challenging outlook will certainly delay investment decisions for announced LNG projects in the U.S. Before the COVID-19 pandemic, there were at least ten billion cubic feet per day (bcfd) of new capacity not yet under construction expected to come online by 2025. Most of this capacity required final investment decisions in 2020 and 2021 and several developers have already announced delaying their decisions. Given the uncertainty on the growth of LNG demand it is possible that these projects, if sanctioned, add new capacity well after 2025 and perhaps even closer to 2030.

“Still, the U.S. LNG sector will likely continue to be competitive given the non-integrated nature of its value chain and innovative contractual and pricing schemes. A cornerstone of this success will remain the low feedstock gas price reached by upstream producers, which are being forced to become even more cost efficient to be competitive at current prices, and this will feedback into the pricing strength of LNG exports.”

MFG Chemical Staffs Up for US and New Export Business