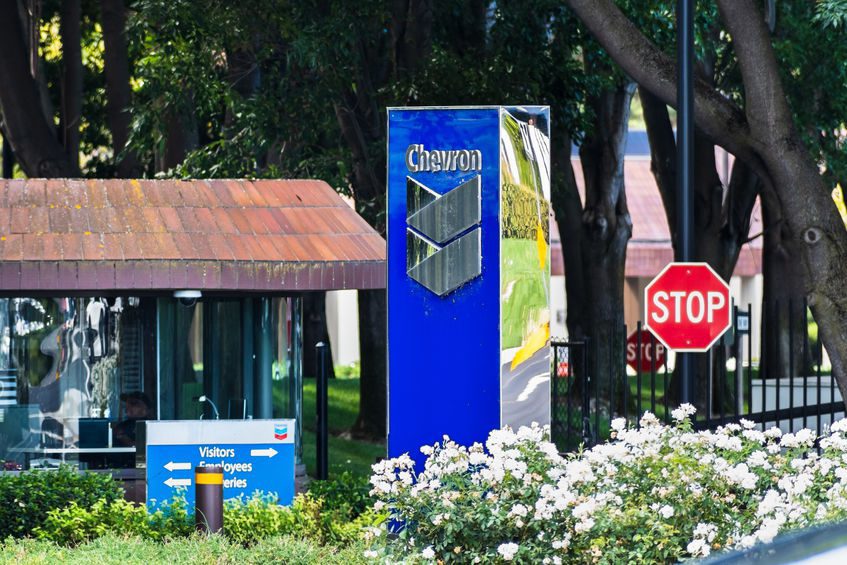 Following this week’s bullish sentiment with respect to Chevron’s shares; Adrian Lara, Oil and Gas Analyst at GlobalData, a leading data and analytics company, offers his view on the current events:

“Oil and gas as a sector has been very badly hit during the pandemic and this is reflected in stock performance. Chevron’s shares have very much followed this downward path during the last months. The company has signaled some positive opportunities in its last quarterly reporting, and this is the basis for its improved outlook. Although in Q2 Chevron took a substantial loss due to impairments, the company has a relative healthy balance sheet. It remains focused on the Permian and acquired Noble Energy, which increases its Permian acreage, gives it a leasehold in the DJ Basin and opens new opportunities in the international natural gas market.

“Chevron has also taken specific measures with respect to reducing its capex guidance and, by contrast to major European majors, remains clearly focused on the upstream and downstream sectors within oil and gas. It is true that demand for transportation fuels has not fully recovered in most countries, and, although there is a scenario where this demand actually stops growing and eventually declines, this will not occur immediately. In other words, if within the next two years oil demand recovers, certain companies will be best positioned to take advantage of the situation and here is where the measures that Chevron is taking seem right – given their clear intention to remain focused on the oil and gas sector.

“Although the company has committed to reducing the carbon intensity in its production and has partnered with different renewable companies, Chevron is not indicating any diversification or replacement of its business by direct investment in renewables, which would require precision with respect to revenue generation.

“Indeed, due to the COVID-19 pandemic, Chevron reduced its 2020 capital guidance by 30 percent from US$22bn to US$14bn. This reduction is focused in the upstream segment, mainly the Permian Basin where Chevron plans to eventually grow its production and take advantage from the acquired Noble Energy acreage that will enlarge its position in the play.

“The acquisition of Noble Energy is interesting because it indicates Chevron’s strategy in increasing its natural gas portfolio – in particular for Noble’s assets in the Eastern Mediterranean, which are considered de-risked natural gas reserves with an upside natural gas demand in the region and eventually positioned to meet LNG demand worldwide. Chevron also acquired Puma Energy in Australia for US$300m with the vision of expanding the company’s refining and marketing value chain in the Asia-Pacific and further extend the value of Caltex brand in the region.”