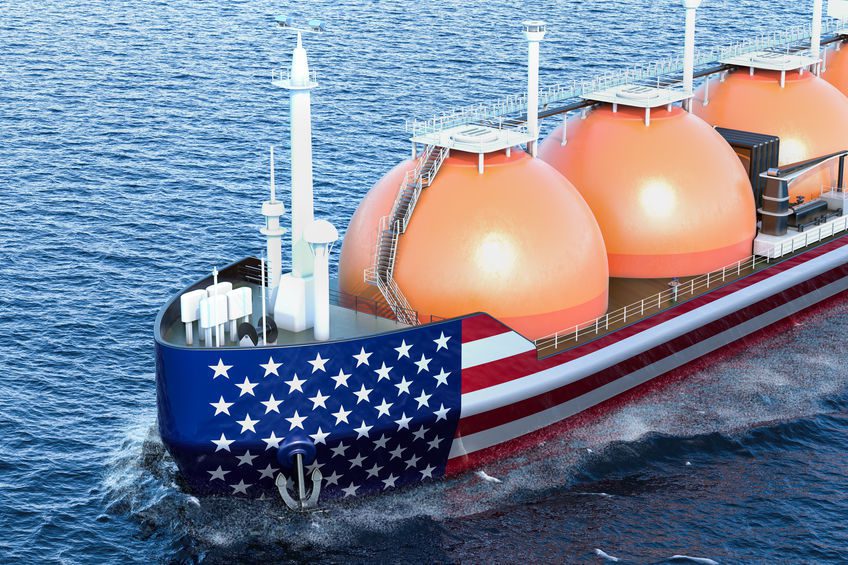 Texas has a reputation of being a leader in energy production from coast-to-coast. That reputation has grown internationally as Texas leads the nation with dramatic increases in oil and natural gas production and exports.

The International Energy Agency (IEA) recently called the rise in production in Texas and the U.S. “the standout champion of global supply growth” and it expects the trend to continue.

“The second wave of the U.S. shale revolution is coming,” IEA Executive Director Faith Birol was quoted in the April issue of the American Oil and Gas Reporter. “It will see the United States account for 70 percent of the rise in global oil production and some 75 percent of the expansion in liquefied natural gas trade over the next five years. This will shake up international oil and gas trade flows, with profound implications for the geopolitics of energy.”

Crude oil, refined petroleum products, and natural gas exports from the U.S. continue to increase and imports continue to decline.

“And the same story line is playing out for natural gas and natural gas liquids (NGLs), too,” the American Oil and Gas Report stated. “Consequently, exports of everything from natural gas to gasoline, and from distillate fuel oil to propane and ethane, are at unprecedented levels.”

The volumes of petroleum increases have been created through technological developments in drilling, completion, and production techniques developed in Texas and throughout the U.S. that has been blessed with ultralow-permeability source rocks that has held massive amounts of hydrocarbons. The multiple pay zones in the Permian Basin of West Texas have been the leading target, which has produced a multiple mix of liquid and gas hydrocarbons.

“Greater U.S. exports to global markets strengthen oil security around the world,” Birol said. “Buyers of crude oil, particularly in Asia, where demand is growing fastest, have a wider choice of suppliers. This gives them more operational and trading flexibility, reducing their reliance on traditional long-term supply contracts.”