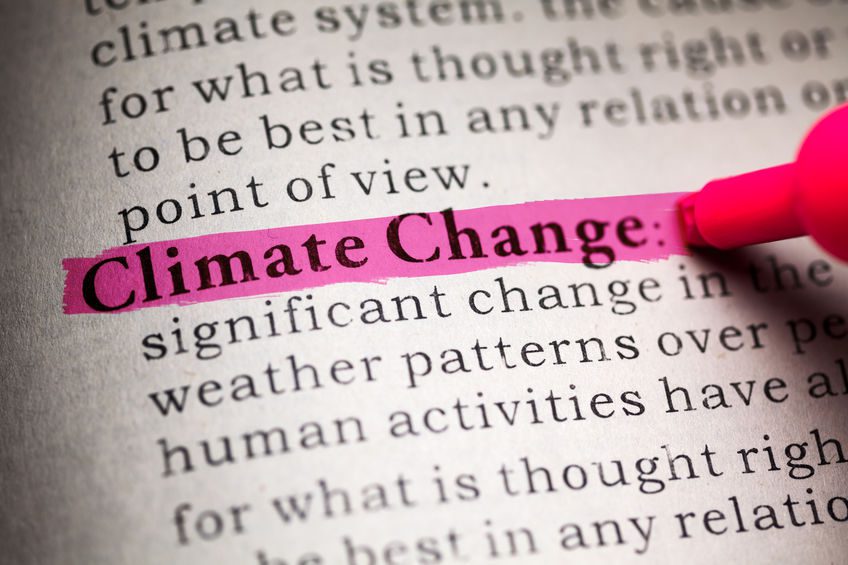 The federal government has issued an extensive report that gives a gloom-and-doom assessment of civilization unless drastic measures are taken soon to stop climate change.

Of course, stopping, or even slowing, climate change is very difficult, if not impossible, because the climate has always changed and will continue to change.

The paper, called the Fourth National Climate Assessment, is filled with general allegations and controversial assumptions. The paper itself points out that the effects of climate change “are often difficult to predict” and can be “difficult to quantify.”

Steven Koonin, a University Professor at New York University who served as undersecretary of energy and science during President Obama’s first term, wrote an op-ed column in The Wall Street Journal on Tuesday challenging the prediction of economic doom.

“Projecting human-caused changes in the global climate is a major scientific challenge: estimates of the temperature increases due to rising greenhouse-gas concentration are uncertain by a factor of three,” Koonin wrote. “Trying to make projections for particular regions – such as the contiguous U.S., which comprises only 1.6 percent of the globe’s surface – compounds the uncertainty. Estimates of the economic impact are less certain still, in part because as-yet-unknown modes of adaptation will mitigate the effects.”

Some governments recently proposed ideas they said were designed to solve some of the issues surrounding climate change. Voters, however, have rejected these ideas through the ballot box and protests.

France has proposed increasing taxes on gasoline and diesel, which was met recently with massive demonstrations. Some 280,000 protesters across France blocked highways and fuel depots last week. President Macron announced the tax increases earlier this year, and they are slated to be implemented in January. If the plans go ahead, gas taxes will rise by $0.12 a gallon on gasoline and $0.26 on diesel. The tax increase coincides with environmental policies of Macron’s government, which has announced plans to ban all gasoline vehicles by 2040.

Voters in Washington state recently rejected a proposed carbon tax that would have been the first such levy in the nation. The policy would have been an effort to fight climate change by mandating that companies using or selling fossil fuels pay taxes equal to $15 per metric ton of carbon, an amount that would rise in future years. The money would have paid for clean air and water projects, as well as community health initiatives. Washington Gov. Jay Inslee led the campaign to implement the tax, arguing that it was a reasonable method to make polluters pay for the damage they cause to the climate.

The debate about the impact of climate change continues, but many citizens have not bought into some of the possible solutions.