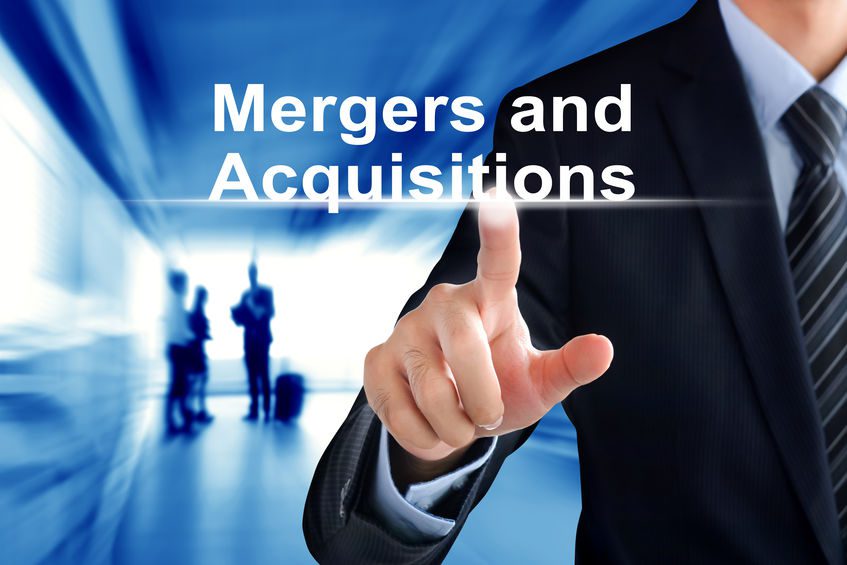 Total oil & gas industry M&A deals in July 2019 worth $9.89 billion were announced in the U.S., according to GlobalData, a leading data and analytics company.

The value marked an increase of 54.4 percent over the previous month and a drop of 58.8 percent when compared with the last 12-month average of $23.98 billion.

The combined value of the top five oil & gas M&A deals stood at $8.33 billion, against the overall value of $9.89 billion recorded for the month.

The top five oil & gas industry deals of July 2019 tracked by GlobalData were:

Trump’s EPA Proposal Will Return Regulations To The States