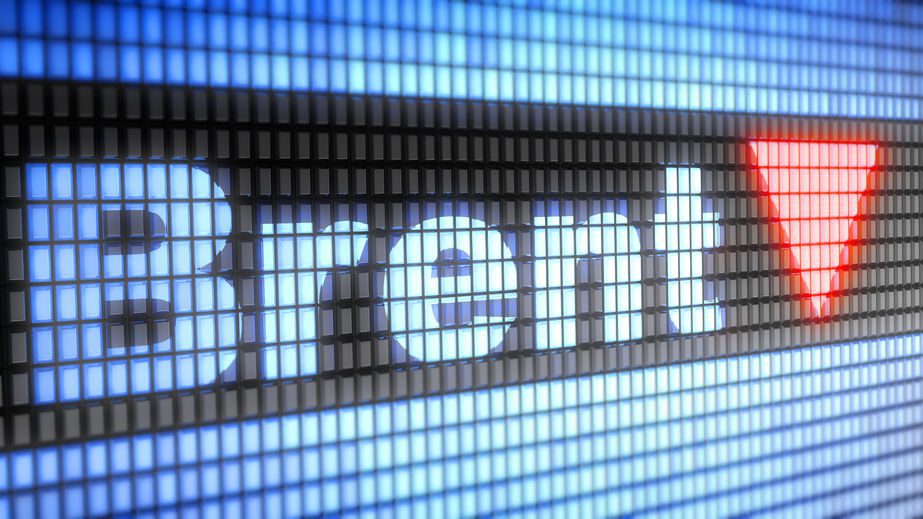 Prices on the international exchange for Brent crude futures declined from its high of $80 per barrel to $75.

Of course, all of this impacted refined products, most notably gasoline.

News broke recently that officials from Saudi Arabia and Russia, the two largest exporters of crude oil, met and informally agreed to push for increasing production and exports. Saudi officials then met with other Arab members of the Organization of Petroleum Exporting Countries (OPEC) – Algeria, Kuwait and United Arab Emirates – to discuss the change in policy, which will be discussed at OPEC’s meeting in Vienna on June 22.

Demand also grew by 526,000 barrels per day driven primarily by increases in gasoline and jet fuel.

Prices on NYMEX are higher than actual prices paid for oil purchases at the lease. The posted price for North Texas was around $61 per barrel. The price in the Permian Basin of West Texas is around $54 because of an oversupply from increased shale production. Prices in South Texas ranged from $55-$59.