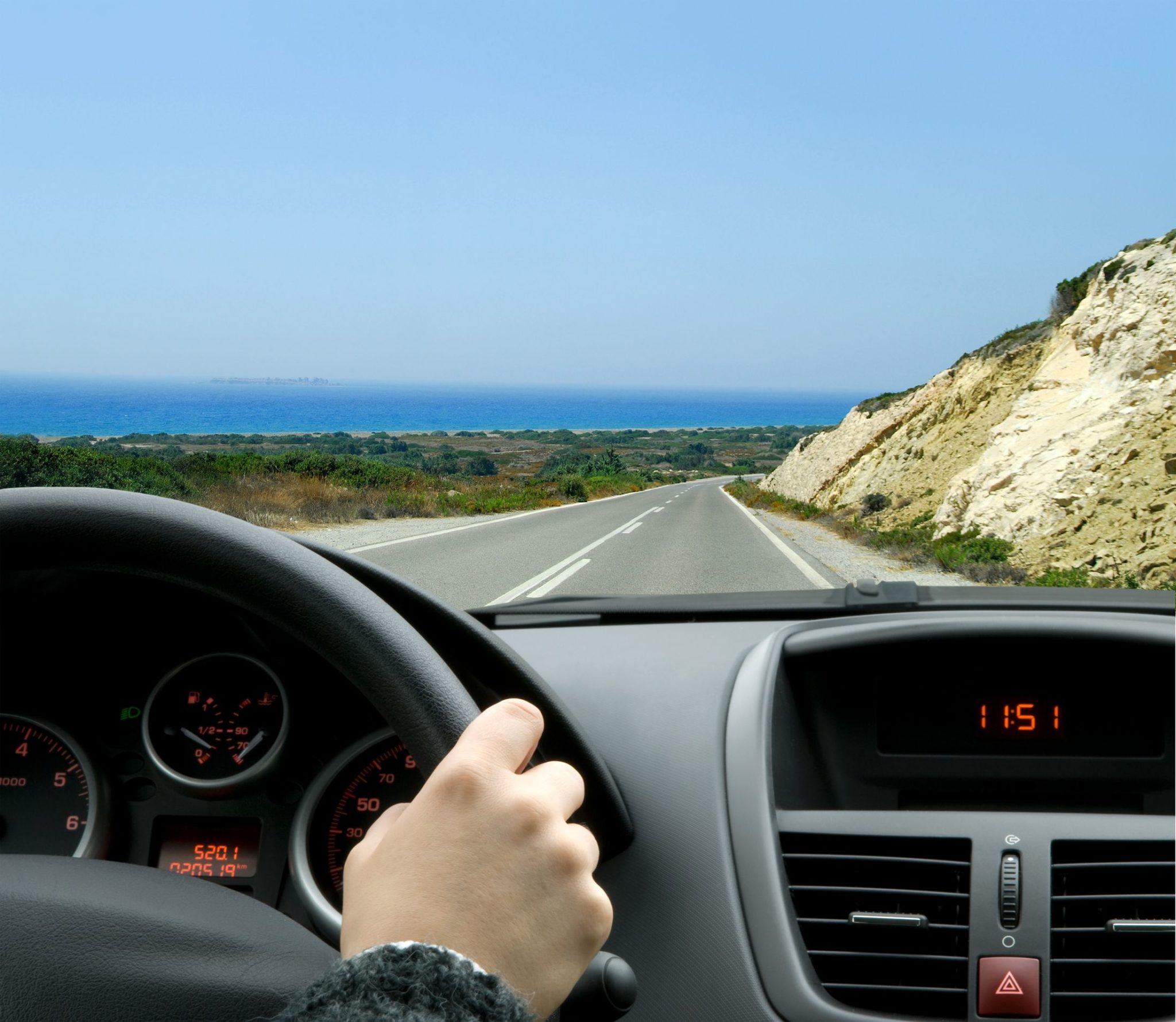 Although the average price for a gallon of gasoline in Texas averaged $2.11 for the week ending June 16, according to the Energy Information Administration (EIA), gasoline prices dropped below $2 in many locations across Texas.

Crude oil, natural gas, gasoline and diesel are all traded in a variety of markets around the world daily. One key component traders watch closely is the amount of each commodity in storage, and in the case of gasoline, the amount of crude oil being refined.

“Product supplied to the U.S. market as well as inventories and exports are also at relatively high levels.”

EIA noted that refinery runs have exceeded 17 million b/d only 24 times since EIA began publishing refinery runs in 1990, and all of those instances have occurred since July 2015.

Crude oil prices have dropped roughly 20 percent since January, settling at $42.53 on Wednesday.

The Wall Street Journal reported traders started the year with optimism that oil prices were headed up on news that OPEC was going to abide by their cuts in production. The cuts, however, did not remove the oversupply of crude oil, as oil production in the U.S. increased 7 percent to 9.3 million b/d from 8.7 million b/d a year ago. Traders became even more concerned when OPEC only extended the cuts recently and did not implement deeper cuts.

Some traders have even suggested that OPEC’s announced cuts were not really cuts because they were cuts from the elevated production levels achieved in the fourth quarter of 2016. Also, new and increased production has come online from Libya and Nigeria, which is not subject to OPEC’s agreement.

The result has been a decline in gasoline and diesel prices, which has motorists smiling from coast to coast.