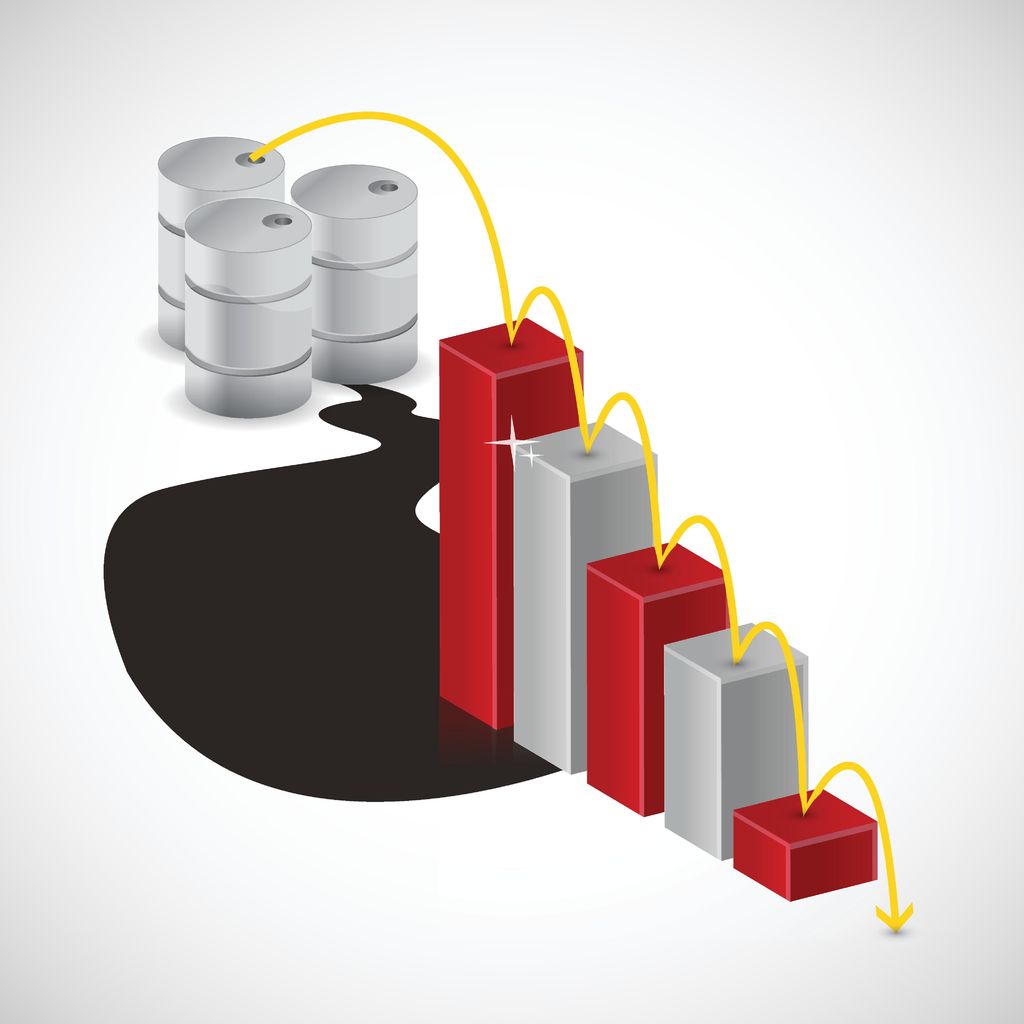 It is no secret that the Texas economy is closely tied to the oil and gas industry.

And it is no secret that the economic health of the oil and gas industry is tied to the price of crude oil.

And it is no secret that the price of crude oil is tied to the relationship between the supply and demand of oil.

And it is no secret that the Organization of Petroleum Exporting Countries (OPEC) is the major supplier worldwide.

And it is no surprise that Saudi Arabia, the world’s largest exporter, is the key OPEC member.

That is why oil traders, who buy and sell crude oil across the globe, watch and listen to Saudi Arabia.

Last week, Saudi Oil Minister Khalid al-Falih said, “OPEC will do whatever it takes to rebalance the global oil market.” OPEC members will meet May 25 to discuss oil production quotas. He expects OPEC to extend its 1.2 million barrels per day (bpd) production cut another six months to the end of 2017. Eleven other oil exporters have agreed to reduce production another 600,000 bpd, which includes 300,000 bpd from Russia.

The reductions were implemented in January and have been effective in reducing worldwide supplies somewhat, according to the International Energy Agency (IEA). Global oil output has fallen 800,000 bpd in 2017 compared to last year, IEA stated, which is short of its 1.8 million bpd goal.

There have been some reports that while oil production declines from OPEC members have occurred, some countries have been exporting oil they have in storage, circumventing the goal to reduce oil supplies worldwide.

Another issue has been the rise in production in the U.S., which has increased from 8.5 million bpd in October 2016 to 9.3 million bpd currently. IEA also said that worldwide demand will increase because refineries have completed maintenance and retrofitting in preparation for the summer driving season. IEA predicts world oil demand to increase 1.3 million bpd this year.

Closer to home, the Energy Information Administration (EIA) at the Department of Energy reported Wednesday that domestic crude oil supplies dropped by 5.2 million barrels for the week ending May 5. Also, gasoline stockpiles declined by 200,000 barrels, and distillate stockpiles were down 1.6 million barrels.

The decline in inventories prompted a $1.43 rise in crude oil price on the NYMEX to $47.33 on Wednesday.