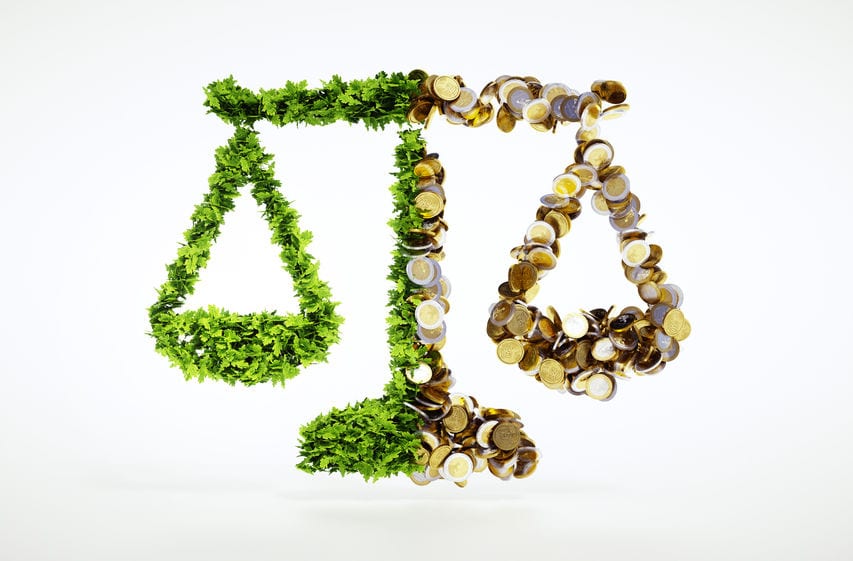 The debate over energy policy has changed. A short time ago the debate’s primary element was reducing America’s dependence on foreign oil. Democrats, who concluded their national convention this week, didn’t even mention foreign oil imports, and their platform on energy focuses on climate change and environmental justice.

The Democratic Party officially selected Joe Biden as their candidate for President, Kamala Harris for Vice President, and a platform that will change the lives of Americans if implemented.

The platform puts in writing the ideas, beliefs and goals of Democrats in a variety of areas, including a section on “the climate crisis and pursuing environmental justice.”

What is environmental justice? Democrats believe “the impacts of climate change are not evenly distributed in our society or our economy. Communities of color, low-income families, and Indigenous communities have long suffered disproportionate and cumulative harm from air pollution, water pollution, and toxic sites.

“And although the youngest generations of Americans have contributed the least to this calamity, they stand to lose the most as they suffer from the impacts of runaway carbon pollution for decades to come,” the platform suggests. “We applaud the organizing efforts of young people, union workers, and communities of color to mobilize voters and make the climate crisis a top priority.”

The platform encourages the “use of federal resources” to counter climate change “because Democrats believe we must embed environmental justice, economic justice, and climate justice at the heart of our policy and governing agenda.”

“We will require public companies to disclose climate risks and greenhouse gas emissions in their operations and supply chains,” the platform states. “We will hold polluters and corporate executives accountable for intentionally hiding or distorting material information and for affecting the health and safety of workers and communities.”

The platform outlines the development of a “screening and mapping tool to ensure racial and socioeconomic equity in federal climate, energy, and infrastructure programs and identify areas of high cumulative pollution that threatens residents’ health and safety.”

How much will all of this cost? The platform did not give an estimate, but Biden’s plan released in July had many of the same goals with an estimated price tag of $2 trillion.

How will they raise the funds? The platform suggests changes in the federal tax code, implementation of “carbon adjustment fee at the border to products from countries that fail to live up to their commitments” and the creation of an “environmental justice fund to make historic investments aimed at eliminating legacy pollution.”

Apparently, oil and natural gas, which currently provide 80 percent of U.S. energy consumption, do not have much of a future controlled by the Democrat Party.