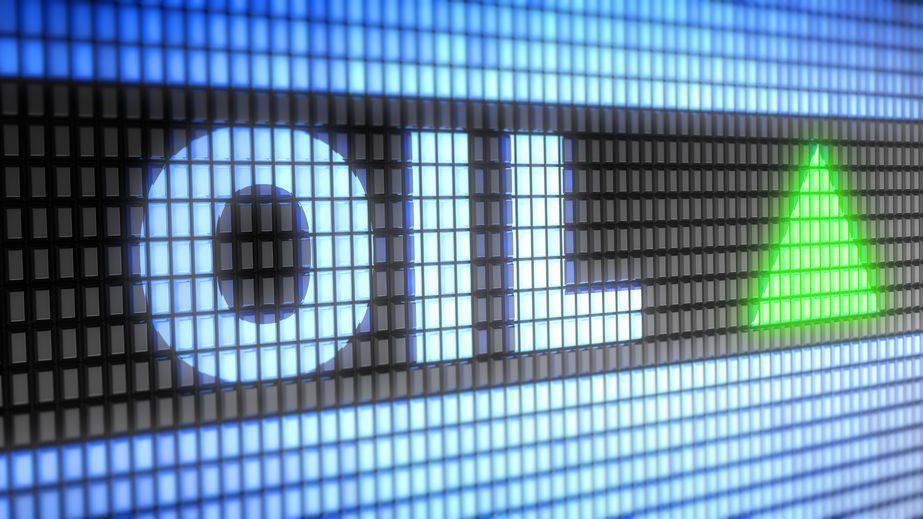 Texas continues to lead the nation in oil and natural gas production, passing several milestones along the way.

Nationally, Texas led the nation producing 40 percent of the total U.S. oil production.  North Dakota has the second highest production with 1.1 million bpd, followed by New Mexico with 588,000 bpd, Oklahoma with 527,000 bpd and Alaska with 513,000 bpd.

Total crude oil production in U.S. continued to increase in February rising to 10.26 million bpd up 2.6 percent from January and 13.3 percent from February 2017.

“More effective drilling techniques, including the increasing prevalence of hydraulic fracturing and horizontal drilling, have helped to increase these initial production rates,” the report continued. “In particular, the injection of more proppant during the hydraulic fracturing process and the ability to drill longer horizontal components (also known as laterals) have improved well productivity.”

EIA said the trend has continued for about 10 consecutive years with the Permian Basin in West Texas leading the way.

Natural gas production also continued to pass new milestones in February. More natural gas was exported from the U.S. than was imported, meaning that the U.S. was a net exporter.

“The increase in exports continues to be driven by liquefied natural gas (LNG),” EIA stated. “LNG exports in February 2018 were 42.3 percent higher than in February 2017.”

The increase in domestic gas production has allowed the industry to export more natural gas. “The average daily rate of dry natural gas production for February was the highest for the month since EIA began tracking monthly dry production in 1973,” EIA stated.

Total U.S. production in February was 97 billion cubic feet per day (bcfpd) up 8.7 percent from February 2017.

Natural gas consumption in February was the highest level for the month since 2015 at 95.4 bcfpd.  All categories – residential, commercial, industrial and electric power – increased over last year, according to EIA.