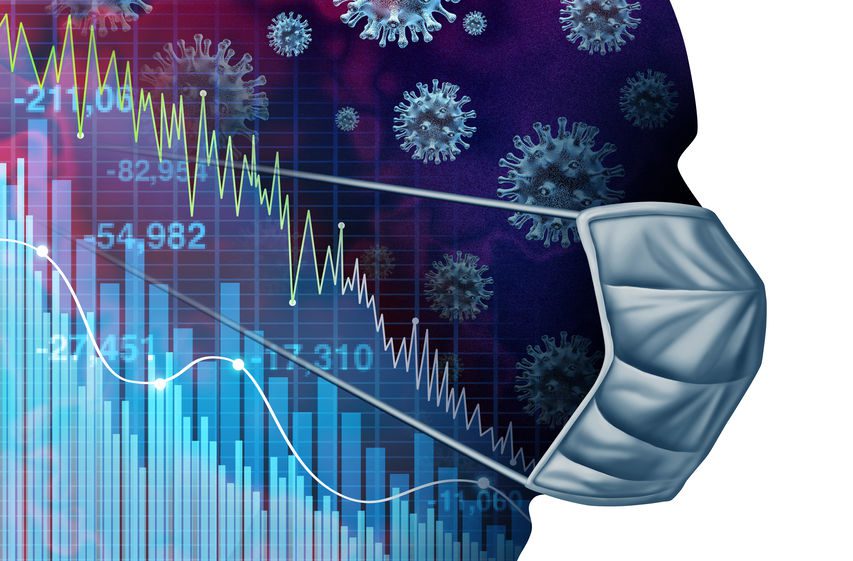 As the first half of 2020 comes to a close, the oil and gas industry has been on a historic rollercoaster ride with peaks and valleys it has never seen before.

Demand for petroleum declined globally as the coronavirus swept from country to country.

The lack of demand created on oversupply and prices declined from $60 per barrel in January to a low of -$37 on April 20 on the New York Mercantile Exchange but recovered in May and June to reach $40 this week.

The drilling rig count, an important barometer of future industry activity, dropped to a historic low last week to 266 active rigs in the U.S. compared to 805 working a year ago.

The future looks volatile, too.

Even though demand is at historic lows, economies around the world are slowly recovering. IEA points out that petroleum demand in China in April is “almost back to year-ago levels” and “strong rebound in India in May.”

“On the supply side, record output cuts from OPEC+ and steep declines from other non-OPEC producers saw global oil production fall by a massive 12 million b/d in May,” the IEA report stated. “In addition to a 9.4 million b/d decline in OPEC+ supply last month, output from non-OPEC countries outside the deal has fallen by 4.5 million b/d since the start of the year. To further speed up the market rebalancing, OPEC+ decided on June 6 to extend their historic output cut of close to 10 million b/d through July.”

The recent improvement in oil prices is not enough to allow a significant increase in U.S. output, which in June is estimated to have fallen to 10.5 million b/d, down by 2.4 million b/d from a record high seen in November, according to IEA.

“In the meantime, high crude and product stocks will limit the scope for producers in many countries to sell more to refiners. In the case of the U.S., data from the Energy Information Administration show that commercial stocks of crude oil and products have increased by about 1 million b/d since the start of the year and are at an all-time record high,” IEA stated.

The volatile economic conditions created by the COVID-19 pandemic create “enormous uncertainties” as we enter the second half of 2020, IEA concluded.