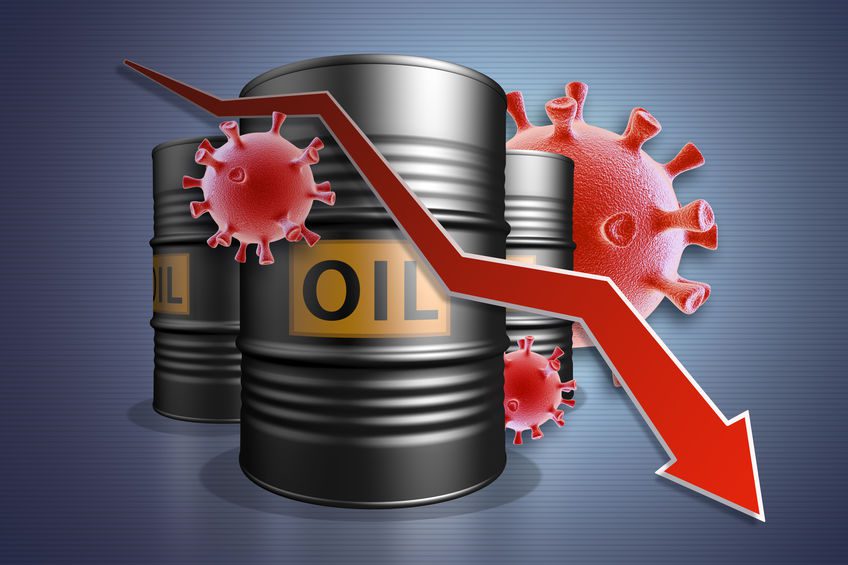 Demand for energy dropped to historic lows across the United States in April, according to a new report from the Energy Information Administration.

The COVID-19 pandemic created a collapse in economic activity since the beginning of the year. The oil and gas industry has been especially hard hit. The three largest service companies – Schlumberger, Halliburton, and Baker Hughes (BJ Services) – announced recently massive layoffs. Schlumberger, the largest, said 21,000 employees will lose their jobs.

During the next several weeks, all public companies will be announcing their second quarter financial reports and it will be a surprise if any company can report a profit.

EIA reported on Wednesday that American consumers used the lowest amount of energy in April since September 1989, and consumption fell 14 percent compared to April 2019, which was the largest year-over-year decrease since EIA started monitoring energy consumption in 1973.

April was the height of stay-at-home measures enacted to mitigate the spread of COVID-19, which caused a large drop in transportation, industrial, and commercial sector energy consumption, EIA stated.

The huge decline in consumption has been a major contributor to an oversupply of oil and natural gas, which has resulted in lower prices and lower prices have resulted in negative financial performance. Oil prices dropped from $60 per barrel in January to $15 on April 1, the first day of the second quarter. Oil closed at $41.30 on Wednesday for West Texas Intermediate (WTI).

EIA researched the financial reports of 40 U.S. oil producers to the Securities and Exchange Commission (SEC) and found they collectively wrote down $48 billion worth of assets during the first quarter of 2020. The SEC requires public companies to report a standardized measure of the net present value of proved reserves in their annual financial reports.

“Low crude oil prices contributed to significant declines in revenue and the value of these companies’ proved reserves,” EIA said. As economic conditions change—especially the price of crude oil—the value of extracting these reserves changes.

The $48 billion in write-downs in the first quarter of 2020 represented the largest decline in value recognized by these companies since at least 2015.

Although companies will not have to value their 2020 proved reserves until the end of the year, these first-quarter adjustments, combined with crude oil prices that have remained much lower than 2019 levels during the second quarter of 2020, indicate that the net present value of proved reserves could continue to decline, EIA stated.

Alex Mills is the former President of the Texas Alliance of Energy Producers..