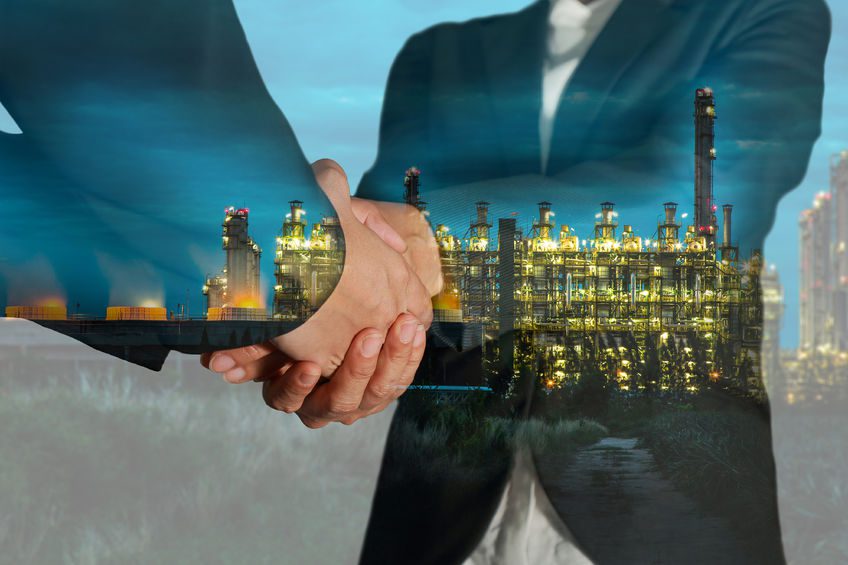 Energy companies from a record 28 countries have been selected as Finalists for the 19th annual  S&P Global Platts Global Energy Awards.  The 2017 Finalists, more than half of which were nominated from outside the United States, were announced today by program host S&P Global Platts, the leading global provider of energy and commodities information and spot market benchmarks.

Established in 1999 and often described as “the Oscars of the energy industry,” the S&P Global Platts Global Energy Awards highlight corporate and individual innovation, leadership and superior performance in 19 categories spanning the entire energy complex.

“Notable this year is that financial institutions have become prominent in the program like no time before,” according to Murray Fisher, S&P Global Platts senior manager of Strategic Media and head of the Awards program. “This is testament to the increasingly important role they’re playing in energy markets and the fact that the deals they’re driving have transcendent effects on the industry. In the 2017 S&P Global Platts Global Energy Awards, nominations included some 21 deals from 10 countries between the financial and strategic categories.”

The program’s independent panel of judges will select winners for each Award category from its corresponding group of Finalists. The ‘Energy Company of the Year’ will be chosen from the entire list of finalists, regardless of original category. Winners will be announced at the 2017 S&P Global Platts Global Energy Awards black-tie dinner on December 7th in New York City.  For an eighth consecutive year, the gala will be emceed by a CNBC host; with news reporter Jackie DeAngelis back for a 2nd year.

To view the full list of Awards categories and list of Finalists for the 2017 S&P Global Platts Global Energy Awards visit: http://geaweb.platts.com/Finalists/Finalists2017