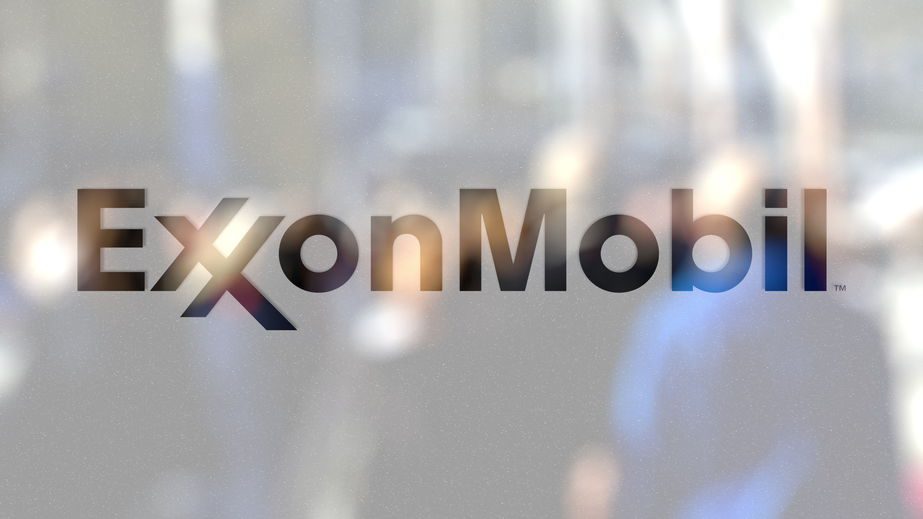 Just a few years ago the head of ExxonMobil had to appear before a Congressional committee to explain their billions of dollars in profits that some called “obscene.”

This week investors in ExxonMobil are asking why the company did not make any profit during the first quarter of 2020. Its $610 million dollar loss is the first time that ExxonMobil reported a loss in more than 30 years.

ExxonMobil isn’t the only oil company reporting financial troubles. Actually, there are more losers than winners.

The United States Oil Fund, the largest crude exchange traded product, said recently it will sell all of its 30-day contracts to avoid a repeat of the heavy losses that occurred around the expiration of the May contract on April 20 when the price of oil bottomed out at -$37 per barrel.

Oil prices on the New York Mercantile Exchange for June delivery increased early in the week to $25 but declined to $23 after inventory figures were announced. Posted price for lease sales in Texas varied from $21 in North and West Central to $14 in South Texas, according to the Texas Alliance of Energy Producers web page.

The S&P Dow Jones Indices announced last week it would “pre-roll” all June West Texas Intermediate contracts to July for all of its commodity indices given the risk of June falling to or below zero given limited storage capacity.

Even though many U.S. oil producers intend to cut their production, it takes time to work out the details. Which wells will be cut back? Can they be shut down entirely? What’s the cost? Will there be damage to the well? What problems could be encountered restarting production? What about contracts with partners, royalty owners, drilling contractors and other service providers?

The EIA reports that U.S. production has dropped since a high of 13.1 million barrels per day in February to 12.8 this week. ExxonMobil, Chevron and ConocoPhillips all say they will reduce production that will total about 1.2 million b/d this year.

Many companies that purchase crude oil at the lease from smaller independent producers have told their customers they will not purchase any oil after May 15 because storage facilities are near capacity and there is no place to store the oil.

Refinery run fell to 12.8 million b/d for the week ending April 24, which is 21 percent lower than the five-year average. Demand for gasoline and jet fuel dropped to a 30-year low and an oversupply exists. Retail gasoline prices across the U.S. averaged $1.789 per gallon last week, which is a decline of $1.108 from the same period in 2019…

The U.S. rig count declined by 57 last week to 408. The rig count last year on May 1 was 990. The huge decline indicates that producers will have difficulty replacing reserves and production when prices rebound.

There is a light at the end of the tunnel, however. Economists expect demand for petroleum products will strengthen as economic activity increases following the easing to restrictions on travel and business activity.

Will ExxonMobil be able to survive? Time will tell. As the global economy rebounds so will the demand for petroleum products and the bottom line for oil producers in Texas and around the world.