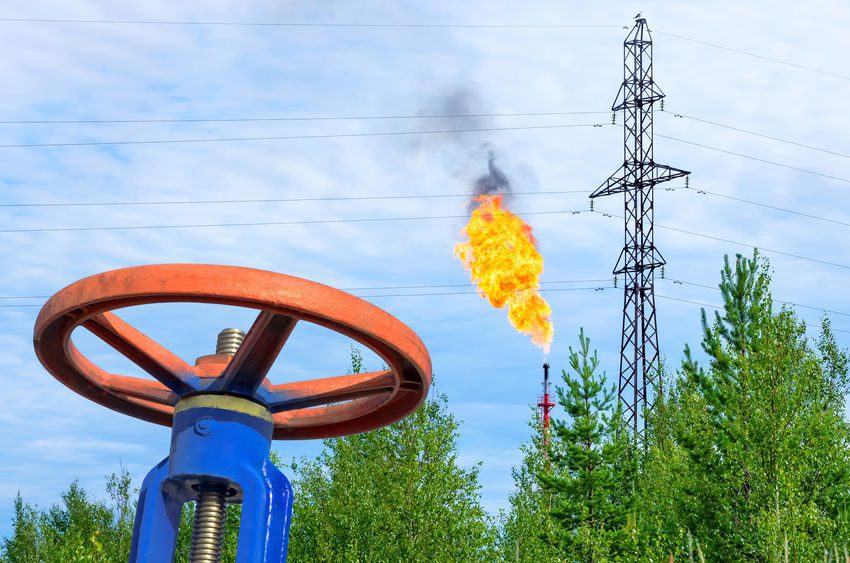 Austin, Texas – Methane emissions intensity in the Permian Basin has declined over 70 percent the past eight years as oil production more than tripled over the same period, according to an analysis by Texans for Natural Gas (TNG), a project of the Texas Independent Producers and Royalty Owners Association (TIPRO).

“This analysis makes clear the industry’s commitment to reducing methane and flaring in the Permian. These data bring to light how innovators in Texas are increasing production to meet rising world energy demands while slashing emissions of greenhouse gases,” said Ed Longanecker, president of TIPRO. “As the U.S. oil and natural gas industry continues to show quantifiable progress in reducing energy emissions, having data that tells the full story is critical, and helps us roadmap where we can, and need, to improve.”

The TNG analysis provides much-needed context to the current debate on methane emissions and flaring – context that has often been omitted from much of the public discussion. Intensity – or the amount of methane emitted or flared per barrel of oil equivalent produced – is used as a reliable metric by many organizations across the globe, including the World Bank, the International Energy Agency, the Oil and Gas Climate Initiative and the ONE Future.

The analysis focuses on 2019 data, and so does not reflect the impact of the COVID-19 pandemic on oil and gas production and emissions.

The Trends in Pipeline Optimization