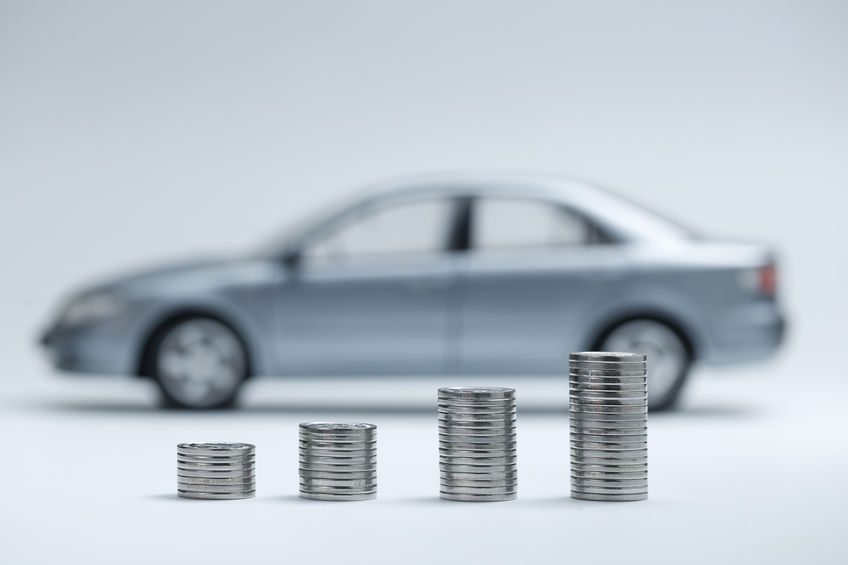 Gasoline prices have been moving upward since January, but the increase has been smaller than crude oil, which is the major component of gasoline cost.

The Energy Information Administration (EIA) at the U.S. Department of Energy notes that the U.S. average of retail gasoline was $2.422 per gallon on March 4, which is up 3 cents for the week and 29 cents (14 percent) since the first week of 2019. Crude oil prices have increased 25 percent since January 1. Texas had the cheapest gasoline last week averaging $2.164 per gallon and California posted the highest price at $3.195.

Gulf Coast refineries traditionally have feasted off heavy, high-sulfur crude oil, which is lower in cost than the lighter crude oil. The supply of heavier crude has deteriorated recently because of production issues in Venezuela and Canada, which are major suppliers of heavy crude to the Gulf Coast.

“Based on a five-day moving average, the price spread between the price of Mars—a medium, sour crude oil produced in the U.S. Gulf of Mexico—and the price of Light Louisiana Sweet (LLS) crude oil narrowed to within $1 per barrel in late January after trading between $3 to $4 per barrel less than LLS for most of 2017 and 2018,” EIA stated in its report.

Crude oil was trading at $56 on the New York Mercantile Exchange this week primarily because the oversupply of oil worldwide has declined. OPEC and some non-members, such as Russia, have decreased production following an agreement to reduce production 1.2 million barrels per day in January. Saudi Arabia led the reduction.

News reports this week confirmed that Russia’s oil producers cut their output deeper in February as the nation strives to implement an agreement with OPEC following criticism that it was moving too slowly. Russia’s Energy Ministry said February output was 97,000 barrels per day (b/d) lower than in October. Russia pledged to gradually implement a 228,000 b/d reduction and maintain it until the end of the first half of 2019.

Nigeria also announced it has implemented its pledge to reduce production 53,000 b/d. Nigeria actually boosted crude production by 52,000 b/d to 1.792 million b/d in January, according to third-party estimates compiled by OPEC’s secretariat. In February, the country was compliant with its agreed limit of 1.685 million b/d, according to a Nigerian official.

Venezuela and Iran, both members of OPEC, face declining production and exports in the near future.

OPEC will meet again in April to discuss whether to continue the supply reductions in the second half. Nigeria would have a hard time making deeper cuts, the minister said.

Some oil traders believe these declines in oil production will overshadow the growth in U.S. shale oil growth, projected demand declines in Europe and China, and comments from President Trump declaring that oil prices are too high.

Barclays said on Monday there are plenty of signs that the global economy is slowing, but oil demand has held steady and the cuts in oil production have been verified. Barclays even reiterated its prediction of a price of $70 for Brent, which usually trades about $10 higher than NYMEX.