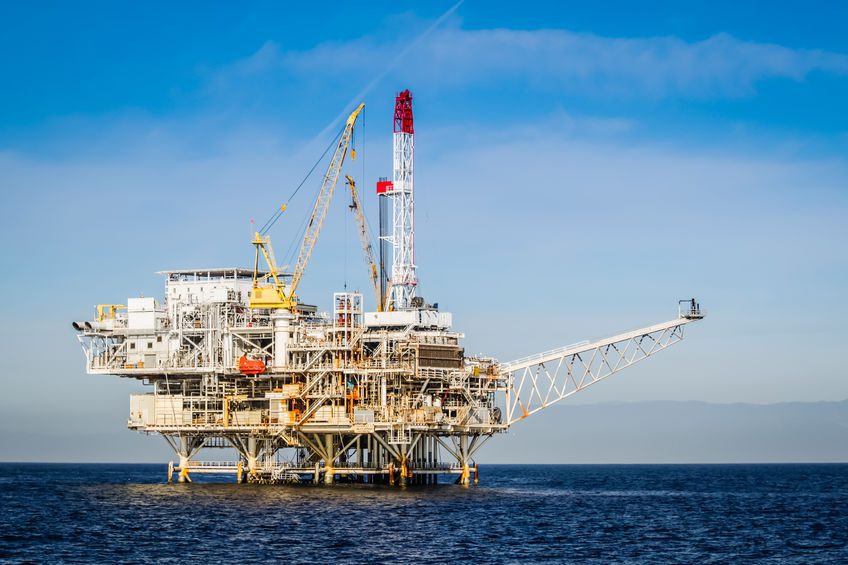 In 2019, offshore discoveries accounted for more than 60% of global discoveries, up significantly on previous years, says GlobalData, a leading data, and analytics company.

The company’s report, ‘Q4 2019 Global Oil and Gas Discoveries Review – Russia and Mauritania Lead Resource Discovery in the Quarter’, reveals that while Colombia and Norway saw the highest number of discoveries drilled in 2019, Guyana, Mauritania and Russia hosted the most significant finds. 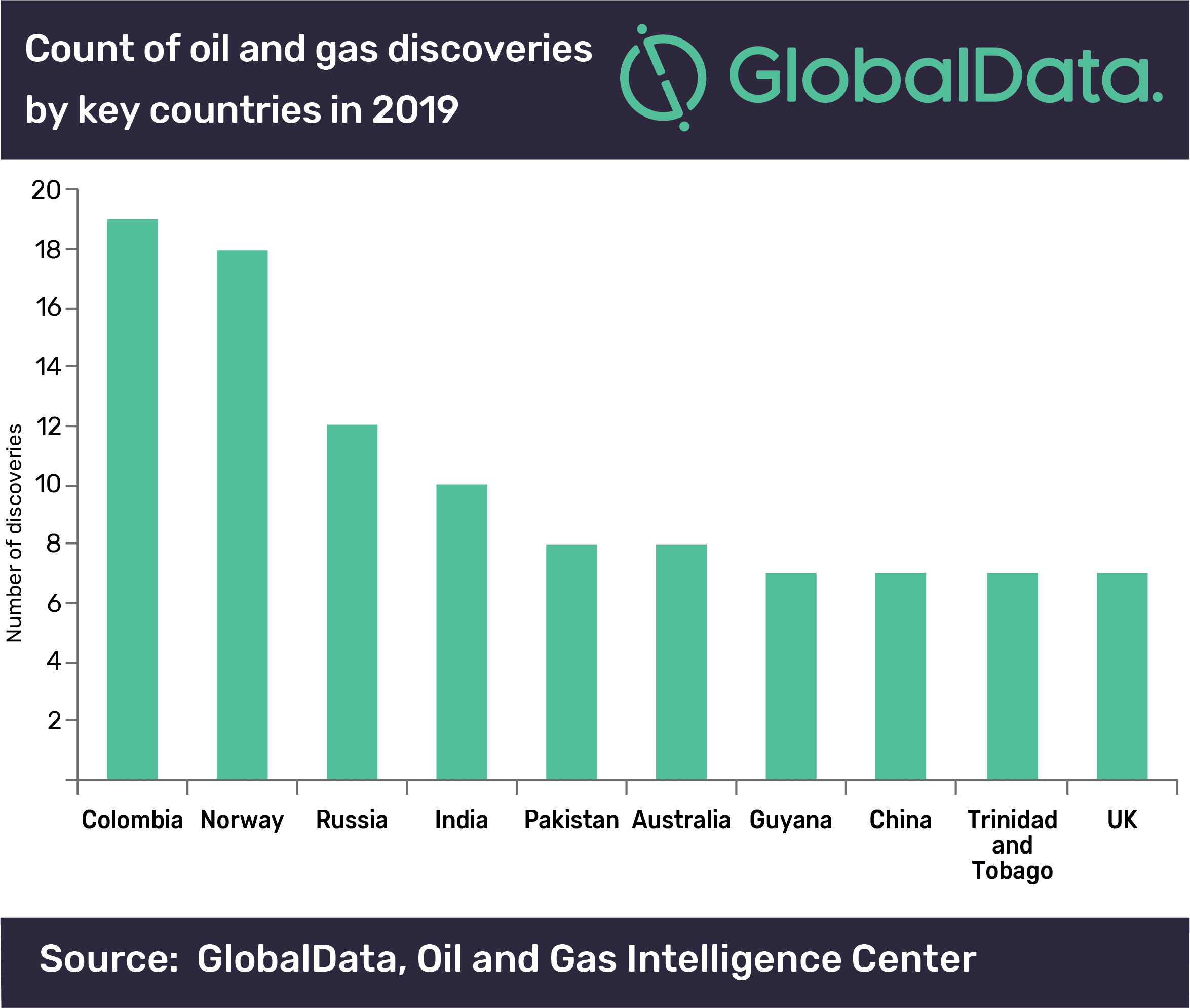 In Guyana, ExxonMobil drilled five discoveries in the deepwater Stabroek Block. Following the additional well drilled in January 2020 (Uaru-1), the company has increased its estimated gross recoverable resources for the block to more than eight billion barrels of oil equivalent. Tullow Oil has also contributed to the country’s 2019 success with the drilling of the Jethro (deepwater) and Joe (shallow water) wells, inboard of the Stabroek Block.

Toya Latham, Oil and Gas Analyst at GlobalData, comments: “The 2019 Guyanan discoveries build on the successes of previous years, some of which have already been brought onstream. Previously in December 2019, production began at the Liza Phase 1 development, which is the country’s first major oil project, and was developed in less than five years after discovery. The area has also recently seen wider success with Total reporting a significant oil discovery in Block 58, which is located in Suriname adjacent to the Stabroek Block.”

The Mauritanian and Russian discoveries are both gas discoveries. In November 2019, BP announced the successful result of the deepwater Orca-1 well in Mauritania. The well was targeting the Orca prospect, which has been estimated to have a mean gas initially in-place of 13 trillion cubic feet. Earlier in May 2019, Gazprom also confirmed that its two wells (Dinkov and Nyarmeyskoye) drilled on the Kara Sea shelf held estimated combined reserves of 1.5 billion boe.

Latham adds: “The Orca-1 well in the north of Block C8 adds to the recent successful drilling in the region and supports BP’s plans for the area to become a regional LNG hub. The company has already sanctioned Phase 1 of the cross-border Greater Tortue Ahmeyim development in the south of the block, and this latest discovery in the north of the block will help underpin any expansion plans in the Bir Allah area.”

Other significant drilling activity of 2019 includes the Glaucus discovery in Cyprus, the Namavaran discovery in Iran, and the Brulpadda discovery in South Africa.