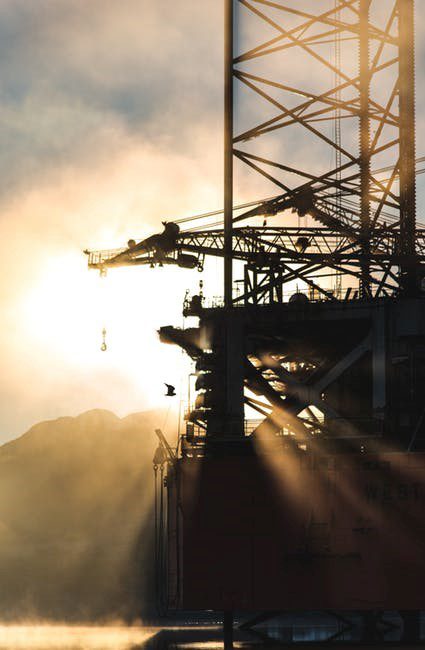 For the past decade, oil and gas operators have been experiencing increasingly rapid and competitive regulatory and market changes. This is due to firms needing every last bit of insight for their production needs, fluctuations in global demands because of price volatilities, and the never-ending search for natural resources. What adds even more urgency for this industry is the need to address environmental, safety, and health risks.

Imagine having to sort through volumes of data that is growing exponentially and is extremely vital for business intelligence and productivity. This very challenge is what has made oil and gas companies realize there has never been a better time to formulate strategies to capture and manage information.

A report, which was compiled all the way back in 2013, had summarized what three hundred IT decision-makers thought about the O&G industry’s data problem. The report was named ‘Global Enterprise Big Data trends,’ and it was compiled by the analysts at IDC.

The report had found that oil and gas companies generated gargantuan amounts of data. This digital universe now holds a cumulative 2.7 zettabytes of data (1 zettabyte is about 1.1 trillion gigabytes). Due to this unbelievable amount of raw data, oil and gas companies are struggling to obtain, analyze, and store the data.

In this report, the IDC also found that about 62 percent of the global oil and gas operators have already crossed 100 terabytes of data on their own. 32 percent of these companies, on the other hand, believed that their vault of raw data would double within just two years. All of these companies believed that the ability to store these vast amounts of data was of utmost importance.

When all these 300 oil and gas companies were asked about their potential strategies regarding big data, the following opportunities were identified:

While these opportunities are materializing, a paradoxical issue has been noticed by the oil and gas industry. When Big Data was made to collaborate with process automation and production, data volumes were noticed to be growing much faster.

While this was true, many solutions were deployed which were specifically tailored for the purpose of oil and gas companies. A very prominent example of this was seen when Microsoft began helping oil and gas companies meet their Big Data goals. With the help of such service providers, the O&G industry just might be able to capture the full business potential of Big Data.