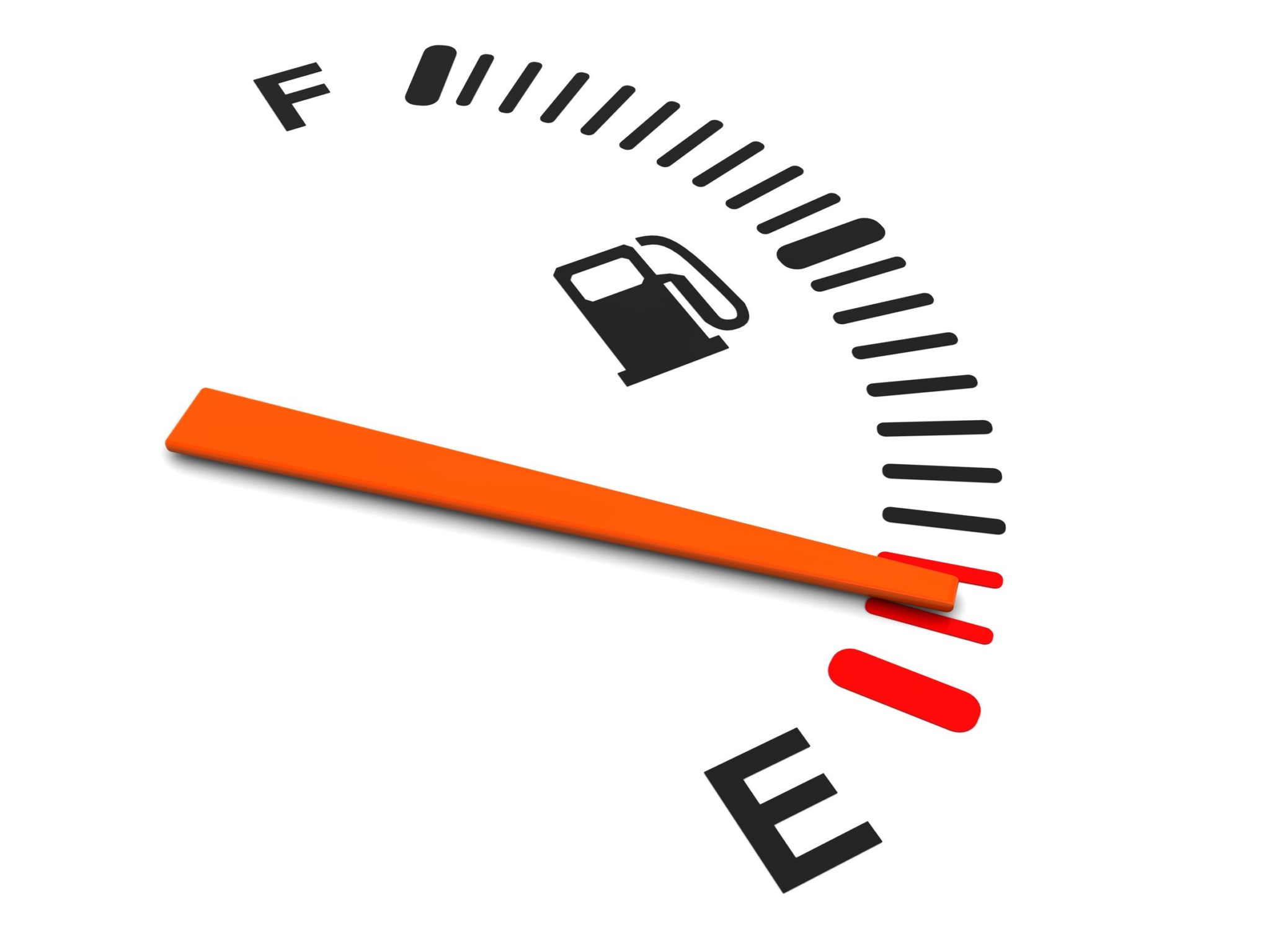 Hurricane Harvey continues to unleash its wrath on the Texas and Louisiana coast, creating serious problems for energy consumers and producers.

Since Aug. 25, Harvey’s high winds and heavy rains have caused the temporary closing of some oil and natural gas exploration and production in the Gulf of Mexico and onshore southern Texas, but the major problems have been associated with the closing of many oil refineries.

According to the Oil and Gas Journal, the U.S. Bureau of Safety and Environmental Enforcement (BSEE) reported that 18.5 percent of U.S. gulf oil production, or 323,760 barrels per day (b/d) is shut-in as of Aug. 30. BSEE also estimates that 18.98 percent, or 611 MMcfd, of U.S. natural gas production in the Gulf  has been halted.

“In South Texas, drilling, completion, and production activities are expected to begin slowly ramping up through this week as operators assess damage to their assets and remobilize personnel,” the Oil and Gas Journal report stated. “ConocoPhillips, EOG Resources Inc., and Baytex Energy Corp. are among firms reported to be resuming activity in the region.”

Even though the hurricane did not reach the oil-rich Permian Basin of West Texas, there have been reports of problems getting crude oil transported out by pipeline to the Gulf coast because of distribution and refinery problems.

Five more refineries in the Gulf Coast region with a total capacity of 1.5 million b/d were operating at reduced rates.

The Port Arthur-Lake Charles refining hub along the Texas-Louisiana border with a combined capacity of 2.3 million b/d has received large amounts of rain. Some 20 oil tankers carrying 15.3 million barrels of imported crude near Texas ports were unable to offload due to port closures.

All major ports along the Texas Gulf Coast except Brownsville were closed as of Aug. 31, but the Port of Corpus Christi and Galveston were expected to resume operation soon.

Refinery runs ahead of the storm were high, which has prevented much larger spikes in gasoline prices.

There were reports of some service stations in Texas being low or temporarily out of gasoline, but officials cautioned consumers to stay calm. When consumers panic and top off their vehicles’ tank, they add to the shortage, creating even more pressure on price.

The refineries on the Gulf coast have an oversupply of crude oil. When the refineries become operational again, the undersupply of refined products (gasoline) will be replenished.