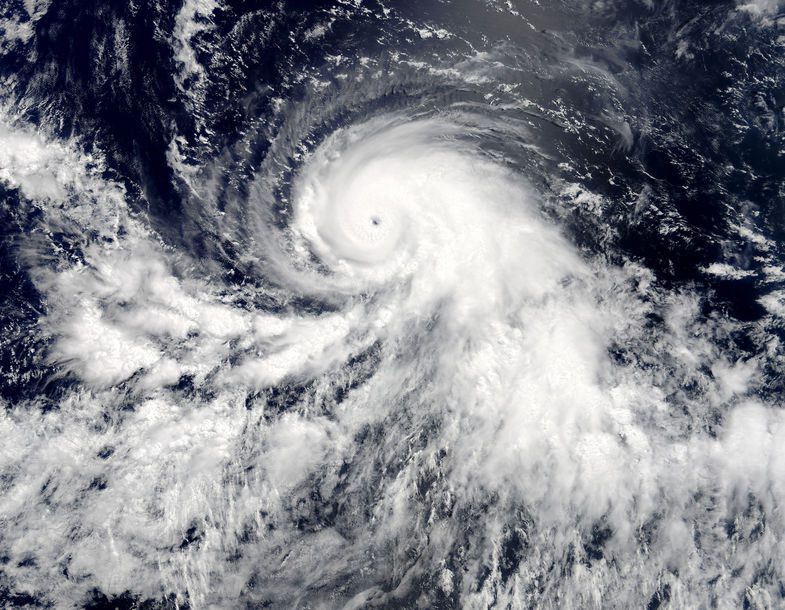 Energy news last week included a hurricane sweeping through the oil-rich Gulf of Mexico, President Trump announcing a change in his ethanol policy, warnings of a worldwide supply shortage, and ExxonMobil supporting a new carbon tax.

Companies with drilling and production activities in the Gulf of Mexico evacuated personnel as Hurricane Michael swept through the eastern portion of the Gulf with the eye of the hurricane hitting the Florida Panhandle on Wednesday. Apparently, 20 percent of the production in the area has been idled temporarily.

President Trump announced Tuesday at a rally in Iowa that his Environmental Protection Agency will be issuing proposed changes to the ethanol program allowing the sales of higher-concentrated E15 ethanol during the summer months. The regulation changes have not been published in the Federal Register yet, and details have not been made public. However, many oil and gas associations have warned the administration about negative environmental impact including additional corrosive characteristics of ethanol.

Bloomberg reported Tuesday that ExxonMobil has agreed to contribute $1 million to the Americans for Carbon Dividends, an organization that lobbies for the implementation of a tax on carbon emissions generated from the use of oil, natural gas and coal. ExxonMobil is the first integrated energy company to contribute to the organization, which touts funding from nuclear and renewable energy companies and organizations.

The International Energy Agency (IEA) has issued a warning that unless oil production increases soon a supply shortage could happen. “We should all see the risky situation, the oil markets are entering the red zone,” IEA Executive Director Fatih Birol said Tuesday. He said the fourth quarter of 2018 could see higher oil prices.

Crude oil prices declined about 2 percent last week on the New York Mercantile Exchange, but the Energy Information Administration (EIA) at the Department of Energy forecasts that oil will remain above $60 per barrel during most of the remainder of 2018. “NYMEX West Texas Intermediate (WTI) futures and options contract values for January 2019 delivery that traded during the five-day period ending October 4, 2018, suggest a range of $60/b to $93/b encompasses the market expectation for January WTI prices at the 95 percent confidence level,” EIA stated in a news release.

EIA expects natural gas inventories to end October at the lowest levels for that time of year since 2005. Inventories of distillate fuel and propane are also below the five-year (2013–17) average in several regions. Although inventory levels are low, EIA expects fuel supplies to be adequate to meet winter demand.

When a Hurricane Hits: How Quickly Gas Stations Run Out of Fuel and Get Replenished in the United States