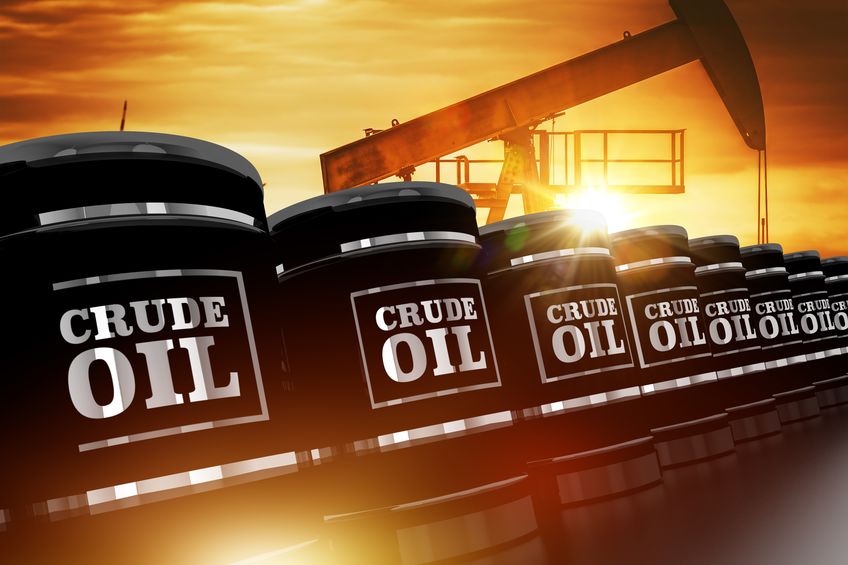 Even though crude oil prices have increased 20 percent since Jan. 1 and U.S. oil production set a record of 12 million barrels per day (b/d) last month, investors in exploration and production (E&P) companies are demanding greater capital discipline and increasing returns.

The focus centers on publicly-held independent oil and gas producers, which have been the most active players in drilling and producing oil from shale formations primarily in the Permian Basin of West Texas, the Eagle Ford in South Texas and North Dakota.

“As US independents continue to release budgets this month, we expect growth aspirations to take a back seat,” according to a report from Wood Mackenzie, a company that analyzes the oil industry.

“Cash flow neutrality is more important than ever – and it will remain front and center of corporate messaging.” the report stated. “Investment budgets will be adjusted down as oil price expectations have slipped. But at prices above $50 a barrel, shareholder distributions will be higher up the capital allocation pecking order than investing for growth. Organic free cash flow – if generated – will play an important role in sustaining share buyback momentum.”

With prices at $50 per barrel WTI, Wood Mackenzie estimates that U.S. independents need to cut spending by 6 percent relative to 2018 levels to achieve cash flow neutrality this year. But the size of the cut and the likely reaction varies considerably across the peer group.

The Wall Street Journal reported this week that investors have become reluctant to invest in these companies because of unfavorable financial performance.

The infusion of capital into the exploration and production of oil from shale since 2008 has allowed independents to develop the new technology to drill a mile vertically under the earth and then turn horizontal and drill another mile and then implement hydraulic fracturing techniques to allow oil to flow from extremely tight formations.

It’s very expensive and some investors have been critical because many of these ventures have not been profitable because of high costs and volatile prices.

The credit environment also worsened when the market hit bottom in 2016. Federal regulators tightened lending requirements, which increased the cost of capital and added more dollars to the expense side of the ledger.

Investors are much more demanding than they used to be, calling on companies to stop spending so much and instead return cash to shareholders. That leaves less capital available to inject back into the ground, according to The Wall Street Journal article.