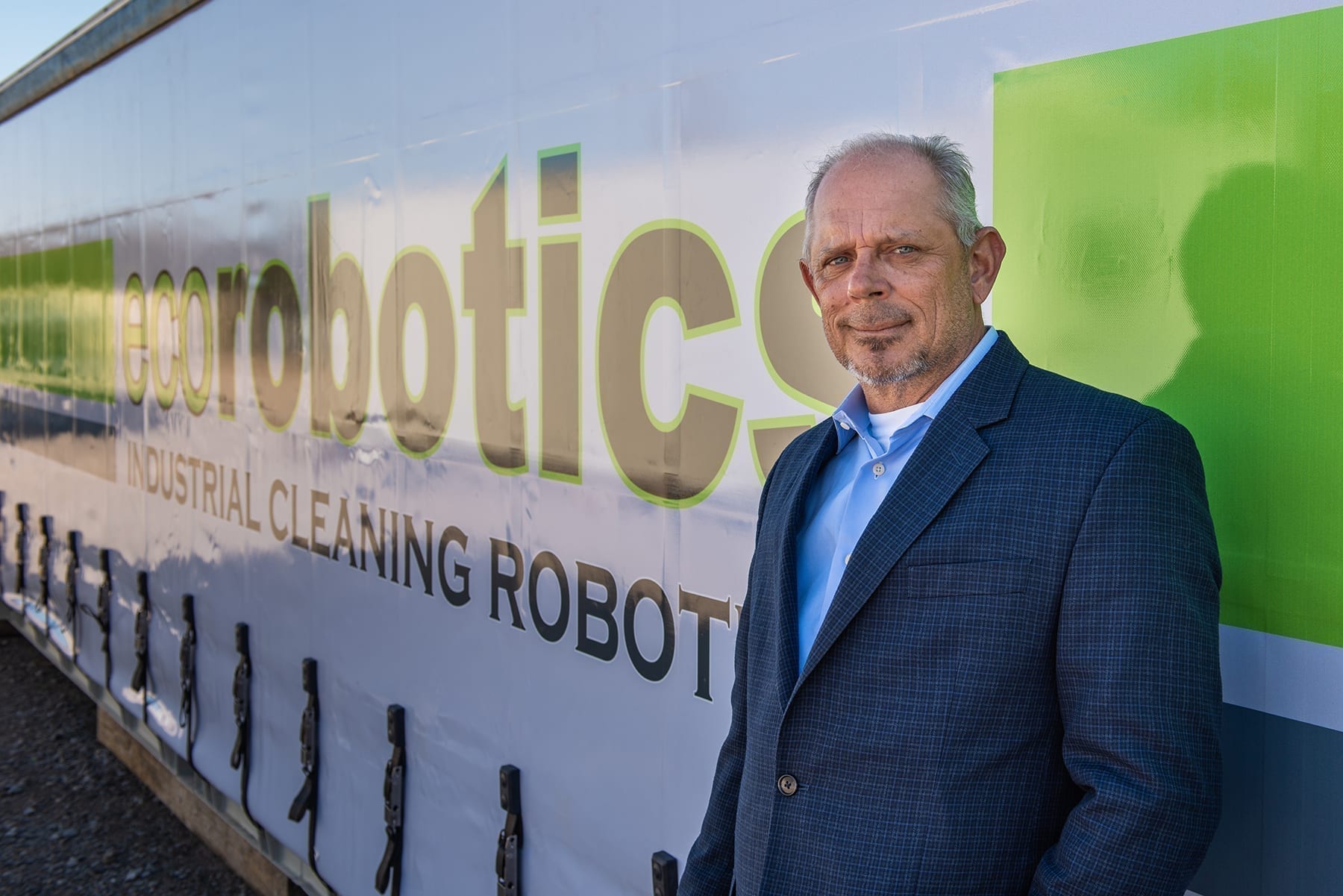 LAFAYETTE, LA. — Ernst & Young LLP (EY US) today announced that Kenny DesOrmeaux, CEO/President of Ecoserv has been named an Entrepreneur Of The Year® 2020 Gulf Coast Area Award finalist. Now in its 34th year, the Entrepreneur Of The Year program honors entrepreneurial business leaders whose ambitions deliver innovation, growth and prosperity as they build and sustain successful businesses that transform our world.

Abbeville, Louisiana native, DesOrmeaux holds patents for tools and methodology that led to his founding of Offshore Cleaning Systems in 1998 and its growth into a multi-million dollar operation. Ecoserv was created in 2014 with the purchase of Houston-based Newpark Environmental Services and its merger into Offshore Cleaning Systems to offer a new streamlined system for oil and gas waste management. Today Ecoserv operates in the Gulf of Mexico, the Permian Basin and within the petrochemical industry across multiple states.

According to Anne Falgout, Executive Director of Vermilion Economic Development Alliance, “DesOrmeaux epitomizes innovation and leadership. His ingenuity and creative approaches to industry challenges demonstrate a resilience that has spanned several decades.”

“It is our people who have been invigorated by our environmental focus,” explains DesOrmeaux. “That, and their willingness to pay attention to details that have made us a success. We plan to remain on the forefront of providing environmental services and solutions that meet the needs of the ever-changing energy and petrochemical industries.”

DesOrmeaux and Ecoserv are known for innovations in robotics that have eliminated the need for humans to enter storage tanks during the cleaning process. “This life-saving technology has allowed us to expand into new markets while continuing to serve our core customers,” adds DesOrmeaux.

Ernst & Young award winners will be announced through a special virtual event on October 6, 2020 and will join a lifelong community of esteemed Entrepreneur Of The Year alumni from around the world. This year, unstoppable entrepreneurs who have provided extraordinary support for their communities, employees and others during the COVID-19 crisis will also be recognized for their courage, resilience and ingenuity.

Entrepreneur Of The Year is one of the preeminent competitive award programs for entrepreneurs and leaders of high-growth companies. The nominees are evaluated based on six criteria, including overcoming adversity; financial performance; societal impact and commitment to building a values-based company; innovation; and talent management. Since its launch, the program has expanded to recognize business leaders in more than 145 cities in over 60 countries around the world.

Entrepreneur Of The Year Award winners become lifetime members of a global, multi-industry community of entrepreneurs, with exclusive, ongoing access to the experience, insight and wisdom of program alumni and other ecosystem members in over 60 countries — all supported by vast EY resources.