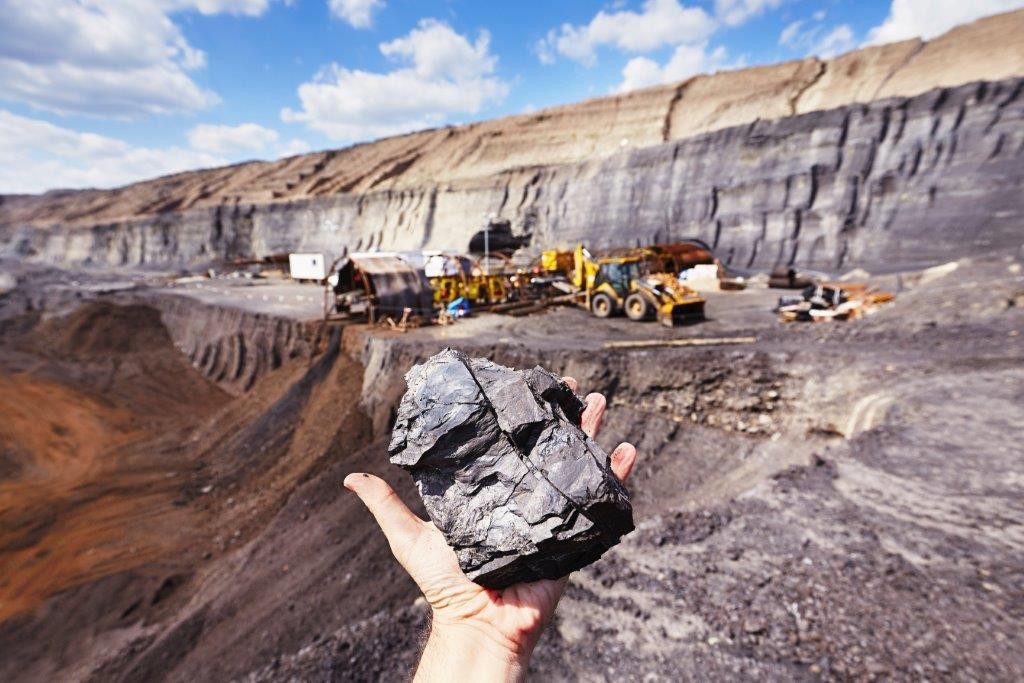 Texas has been blessed with abundant sources of energy. Crude oil and natural gas have made Texas a powerhouse for about 100 years. Coal has been prevalent, too. Now, solar and wind are bringing new sources of power to the Lone Star State’s electric grid.

The competition between these energy sources provides consumers with a reliable source of electricity to power our homes and businesses.

In the marketplace, there are always winners and losers. The market for sources of energy to generate electricity in Texas has evolved so that the demand for natural gas and wind is rising and the demand for coal is declining.

Wholesale prices for electricity have declined from $49 per MW in 2014 to $25 today.

The Electric Reliability Council of Texas (ERCOT), the primary electric grid agency for Texas, anticipates an increase in electric demand in 2018, and meeting those demands will be a challenge.

“ERCOT will study whether these specific units are needed for transmission system reliability in their respective areas of the grid and will make those determinations by December,” according to a statement. It forecasts a record-breaking winter with demand reaching 61,000 megawatts (MW). However, ERCOT believes that total generation capacity during peak demand will be 86,000 MW.

Natural gas and wind will fill the gap left by the closure of coal-fired generation plants.

The dramatic increase in natural gas produced from Texas shale formations has created a cheap source of energy right in our backyard.

Natural gas is the largest source, accounting for 34,000 MW generated.

Even though demand for electricity in Texas is expected to grow next year, national predictions are flat.

Secretary of Energy Rick Perry, former governor of Texas, proposed a change in federal regulations designed to keep coal and nuclear plants in operation even if they cannot compete economically. He reasoned that coal and nuclear are more reliable because both can have large supplies available for immediate usage.

Many believe that Perry’s proposal will not have a direct impact on Texas electricity generation, but it most certainly could impact future demand for natural gas nationally